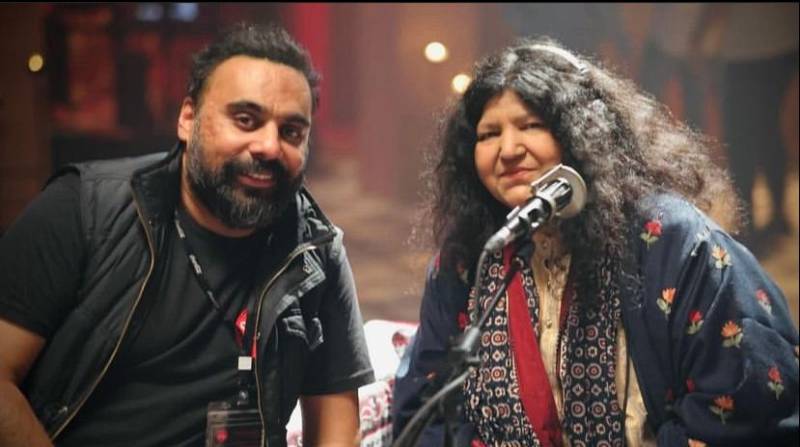 Pakistan's music vicinity has unlocked another major milestone as Coke Studio Pakistan is going live in the United Arab Emirates.

UAE is all set to host the first-ever Coke Studio Live concert in Dubai, stated a press release. An exciting and much-loved platform for established and up-and-coming musical talent, Coke Studio Live will make its UAE debut at the state-of-the-art venue in City Walk on October 14, 2022.

Celebrating the close connection between great music, and great times, the music series has played a major role in helping to catapult sensational singers, songwriters and more from Pakistan.

Moreover, the tickets for Coke Studio Live will be available to purchase from 24th August. The line-up of musicians taking to the stage for the inaugural UAE show at the Coca-Cola Arena will be officially announced soon.

However, the fans can expect to be wowed by a stellar selection of artists from Coke Studio Pakistan’s Season 14.

Zulfiqar (Xulfi) Jabbar Khan, who is the brain behind Pakistan’s chart-topping Coke Studio Season 14 said: “Music is a language that transcends cultures and boundaries. Whether someone is performing a song or listening to one, music provides an opportunity for real and meaningful connection."

Pakistani Coke Studio has fans all over the world including Bollywood celebrities who have been seen grooving to the ...