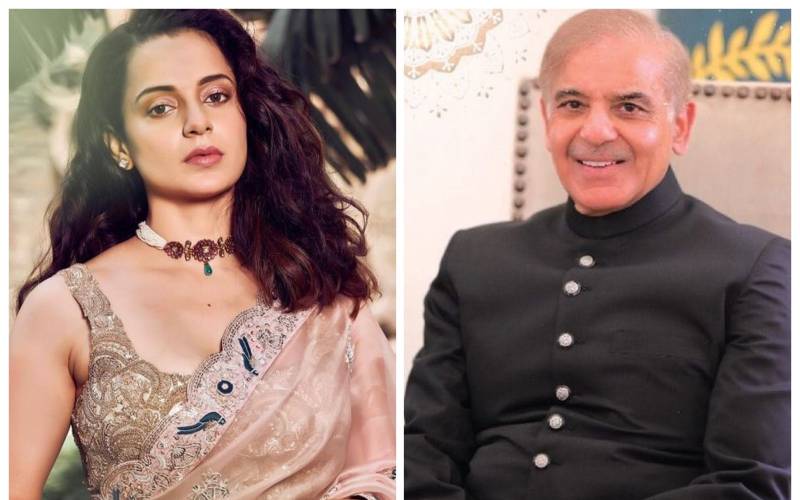 It's raining fake Twitter accounts and the latest victim of the social media fiasco is Pakistani PM Shehbaz Sharif. The internet was left in a frenzy when Bollywood actress Kangana Ranaut revealed that she had been praised by Sharif.

The Queen actor, who is currently promoting her film Dhaakad which was released this week, shared a screenshot on her Instagram stories which featured Prime Minister Shehbaz Sharif’s praise for her craft and performance in her latest film. 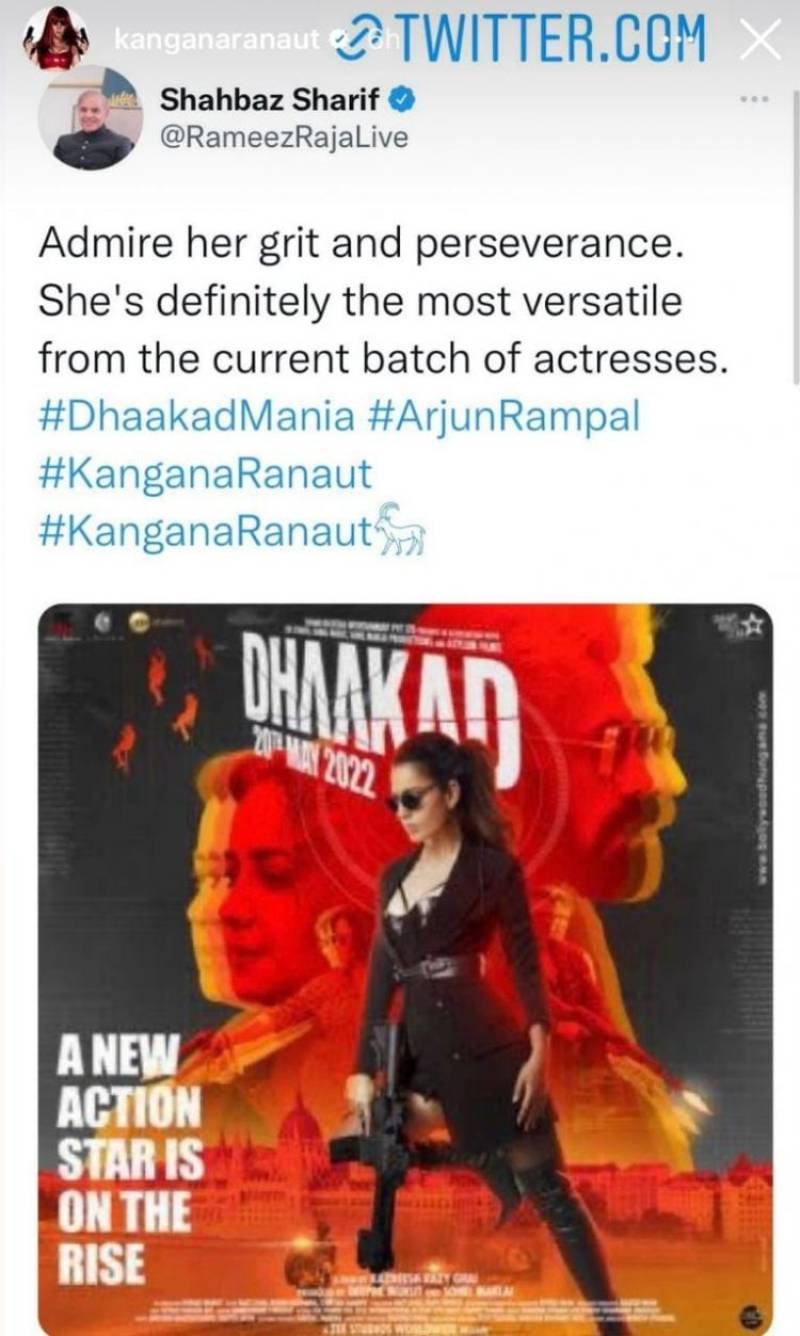 However, the screenshot features an imposter account of the PM and not the real one. A man has also been arrested for allegedly creating a fake account of Prime Minister Shehbaz Sharif and using the handle to spread disinformation.

Earlier, Ranaut whose film Thalaivii recently streamed on Netflix, shared a list of Netflix’s ‘Top 10 in Pakistan on October 10, 2021’ on her Instagram Stories.

ISLAMABAD – A man was arrested for allegedly creating a fake account of Prime Minister Shehbaz Sharif and using ...