No plans to remove power, fuel subsidies ahead of IMF talks: Finance Minister

Talks between Pakistan, and IMF set to start in Doha 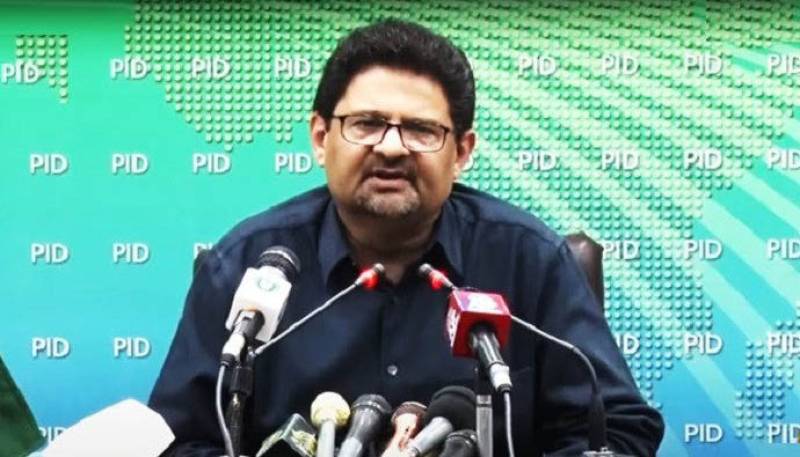 Speaking with media correspondents in seaside metropolis Karachi, the Finance Minister expressed hope of returning with ‘good news’ from Doha, where the Pakistani delegation would negotiate with the global lender for the crucial loan program.

The PML-N leader maintained that he would convey to the IMF that subsidies on fuel and power could not be reversed amid skyrocketing inflation.

Miftah revealed that Prime Minister Shehbaz Sharif and his party supremo Nawaz Sharif have refused to increase the prices of fuel.

The finance minister lamented Pakistan Tehreek-e-Insaf’s policies and blamed them for the dilapidating economy.

Taking a dig at the former government, Miftah said according to the deal finalised by Imran Khan-led government, the South Asian country would have to raise the price of diesel by over Rs150 and petrol by Rs100. He added that the incumbent government will not agree to the terms that former finance czar Shaukat Tarin agreed.

Miftah slammed the PTI government for derailing the deal with global lend, saying these subsidies are not feasible and are costing the government billions.

Finance Minister is due to leave for Qatar today to participate in talks with the International Monetary Fund (IMF) for the resumption of a $6 billion loan programme that has been stalled since early April.

ISLAMABAD – The Sharif-led federal government is likely to take a crucial decision on a hike in fuel prices today ...

The international lender earlier asked Islamabad to take various stern measures including ending fuel subsidies, and exemptions while levying further taxes to get the next tranche of the loan program.

ISLAMABAD – The National Electric Power Regulatory Authority (NEPRA) on Friday approved an increase of Rs4.83 per ...