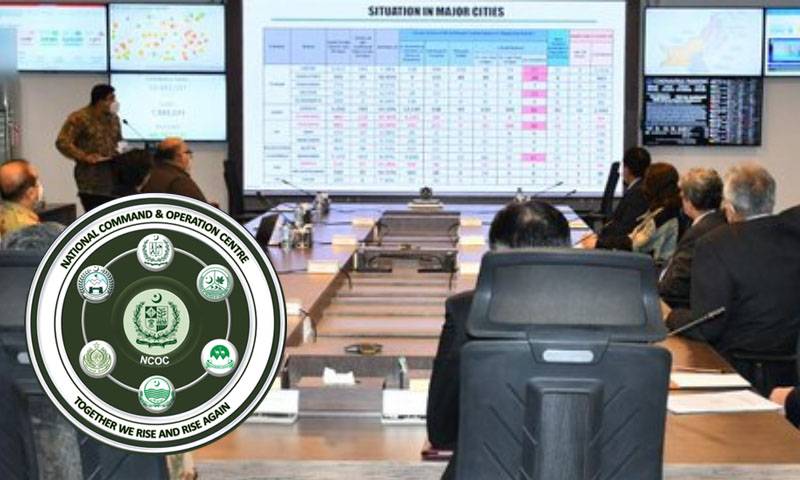 ISLAMABAD – Pakistan has restored the country’s nerve center on the Covid pandemic, days after Prime Minister took notice following the detection of the highly-infectious sub-variant of the Omicron virus.

Prime Minister’s Office issued a statement, saying the decision to reconstitute the National Command and Operation Center (NCOC) was taken by PM Sharif as the country detected a new omicron sub-variant earlier this month.

“Under the directions from the Prime Minister of the Islamic Republic of Pakistan, the National Command and Operational Center (NCOC) has been reconstituted at National Institutes of Health, Islamabad Pakistan,” the notification cited.

Meanwhile, all government departments will continue providing assistance to the top monitoring body while the NCOC will coordinate with all four provincial health departments on the situation.

Previously, the National Command and Operation Centre (NCOC) was formally shut down on the directives of the former government.

Curtains were fall after the center marked two years of its establishment and two weeks after the Pakistani government announced that Covid has normalised after infecting more than 1.5 million Pakistani and killing more than 30,000 since March 2020.

ISLAMABAD – Federal government has decided to shut down the country's top monitoring body for its efforts against ...

Meanwhile, new Covid cases are reported in parts of the world, especially in China, where the authorities considered imposing a lockdown in the capital.