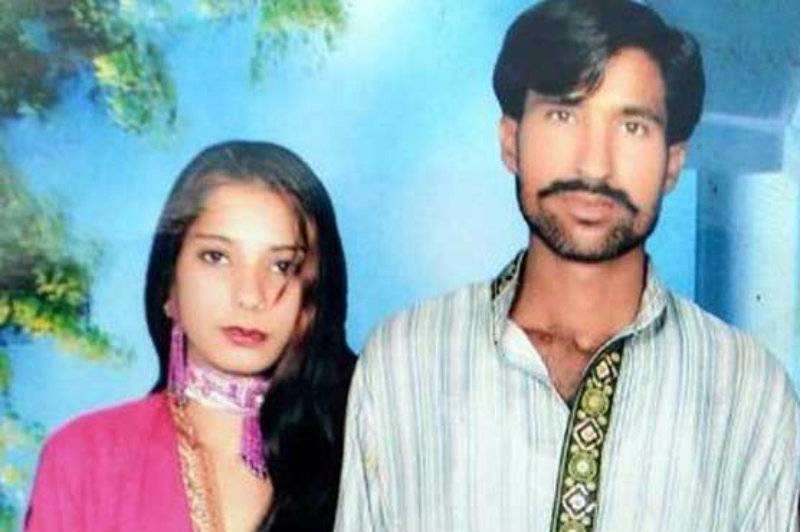 LAHORE - Five men have been sentenced to death by an anti-terrorism court for burning alive a Christian couple in Kot Radha Kishan in 2014.

A challan submitted in court claimed the five men gathered a large mob of hundreds by making announcements over a mosque loudspeaker and incited them to violence with incendiary speech.

Eight others - Muhammad Hussain, Noorul Hasan, Muhammad Arsalan, Muhammad Haris, Muhammad Muneer, Muhammad Ramazan, Irfan and Hafiz Shahid - have also been charged with the crime and sentenced to two years each in prison.

A mob of around 400 people lynched Shahzad and Shama for their alleged role in desecrating the Holy Quran in last November. Both husband and wife were brick kiln workers from Chak-59 of Kot Radha Kishan, a town in Kasur district. The woman, mother of three, was with child.