IDEAS 2016: Pakistan signs MoUs with Ukraine, Turkey and others on 2nd day 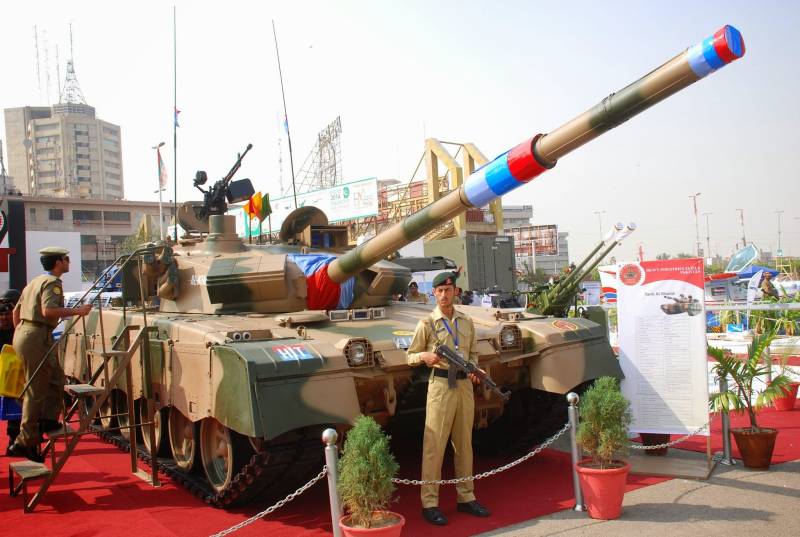 Several important memorandums of understanding (MoUs) have been signed in first two days of the four-day exhibition.

Ukraine has agreed to provide engines to Pakistan for 200 al-Khalid II tanks, said Minister for Defence Production Rana Tanveer Hussain. An agreement has also been signed for the provision of Mushaq Aircrafts to Turkey. 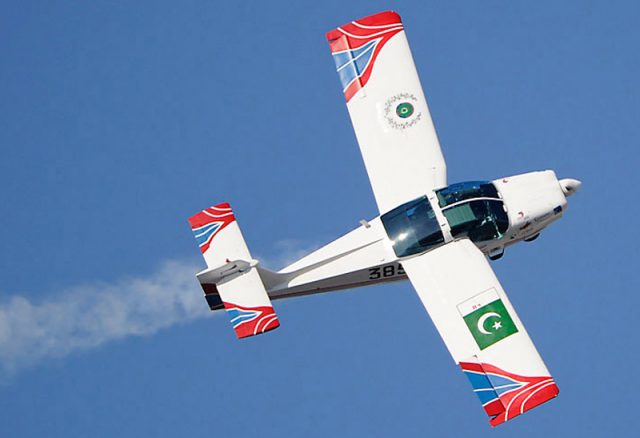 The minister hailed the agreements signed with Turkey and other countries as a 'breakthrough' for Pakistan's defence capabilities. 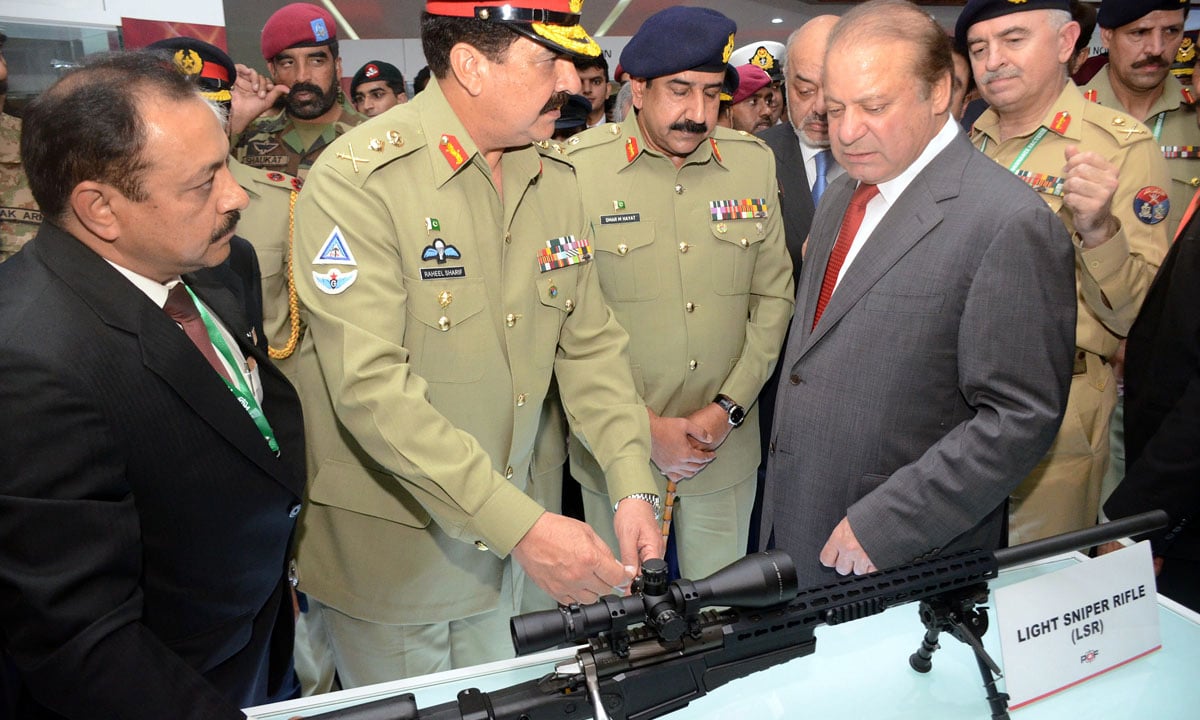 Some 55 countries, including China, Turkey, Ukraine and the United States, are participating in the event.

Besides diplomats from various countries, a large number of foreign exhibitors/delegates, representatives of local companies engaged in defence production and officials of three armed forces are also present. 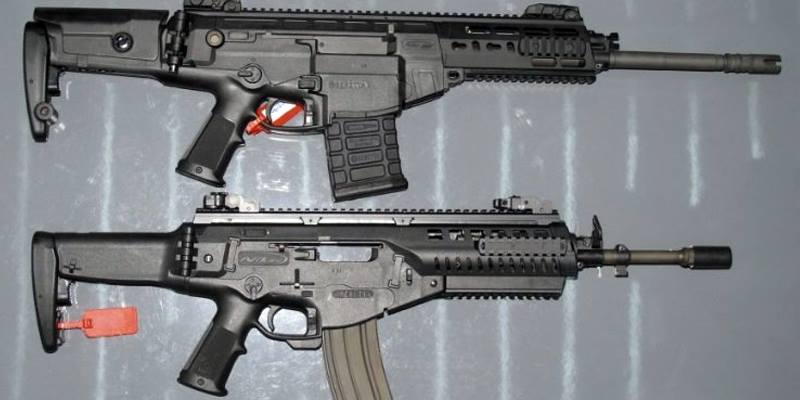 IDEAS is a biennially held defence exhibition which brings together the defence industry's players across the globe to showcase latest technological innovations.

About 90 delegations from 43 countries are expected to attend the exhibition and seminar, including 30 high-level teams comprising defence ministers, defence secretaries and services chiefs. 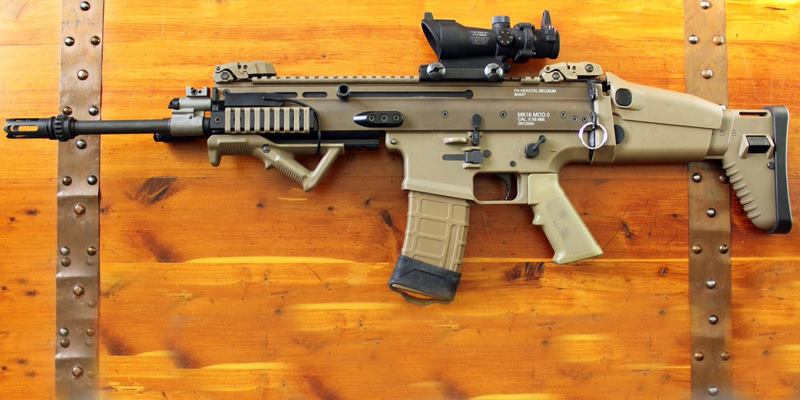 Although Chinese and Turkish defence industries have a significant presence, Russia is participating in the event this time in a big way. 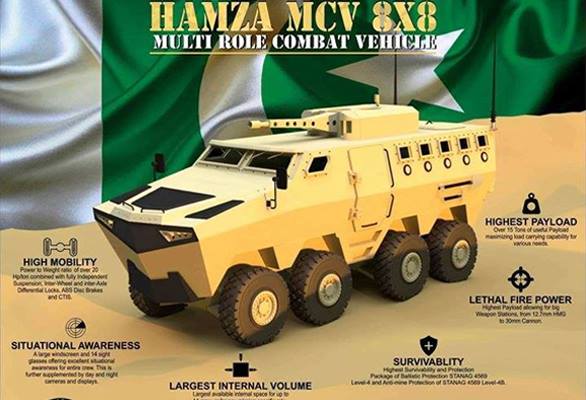 The defence industries of Turkey, China, Russia, North America, South America, Europe and Asia have a significant presence at the exhibition.