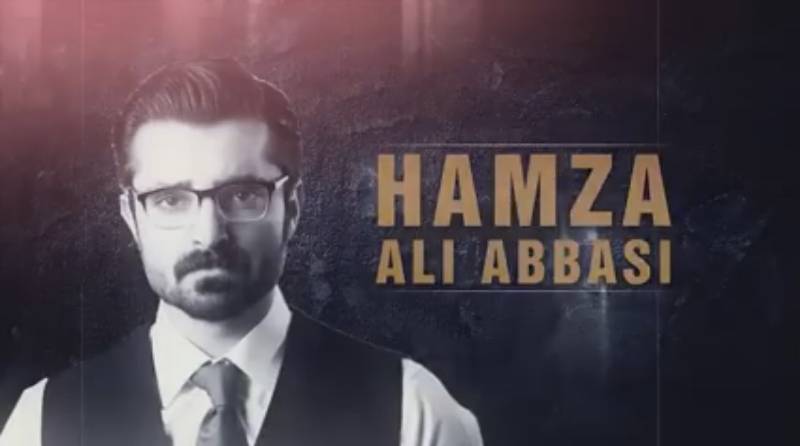 Hamza Ali Abbasi, an actor who have always been very vocal and defiant about his political opinions, is finally getting an 'unfettered' platform to continue with his political campaigns - He is set to host a show on Bol TV.

Hamza on Monday posted a video on Facebook captioned, “It is time to get rid of the notion that being political or talking about politics is taboo if you are not a politician. Being political is not a profession, not a career… it’s a duty, a necessity.”

The promotional video tells the show will be stuffed with a lot of political and serious social discussions.

Hamza, who is known for his critical slant on politics,  landed himself in a serious trouble when he, during his Ramzan special show, brought the controversial issue of Ahmadis and blasphemy laws in his live telecast, leading PEMRA to take action against the show.