Mahira Khan, Fahad Mustafa team up for a new film 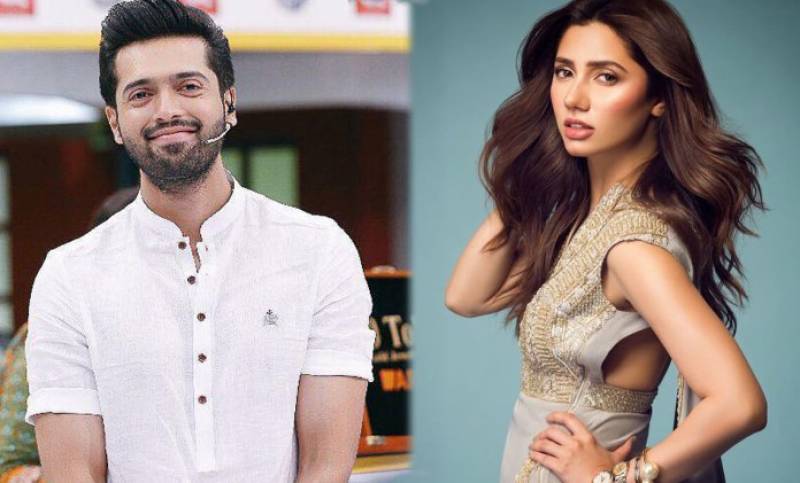 Mahira, while responding to filmmaker Nabeel Qureshi's tweet, stated that the much-awaited union is set to grace screens in the near future.

Here is the exciting post by the Zaalima girl:

Fahad and Nabeel have previously worked together on Na Maloom Afraad 1 and 2, Actor In Law and Load Wedding.

The action-comedy movie will be directed by a Nabeel Qureshi and Fizza Ali Meerza, the movie will be helmed under the production house ‘Filmwala Pictures’

Quaid e Azam Zindabad will be released on Eid-ul-Azha 2020.

Are you excited to watch the two stars together on silver screens? Let us know in the comments box below.