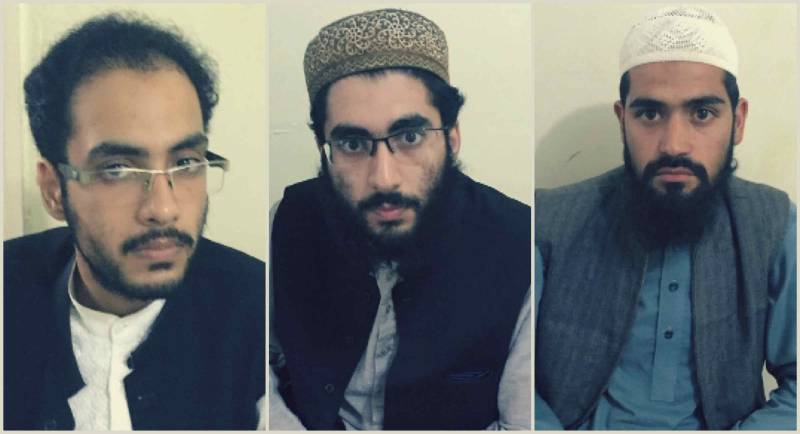 Security personnel carried out a joint operation in the federal capital during which they stopped a suspected vehicle and arrested three men including two sons of former Lal Masjid cleric, Abdul Rasheed Ghazi, who was killed during 2007 in army operation

“We have recovered weapons and army uniforms from Haroon Rasheed and Haris Rasheed", a police official told media.