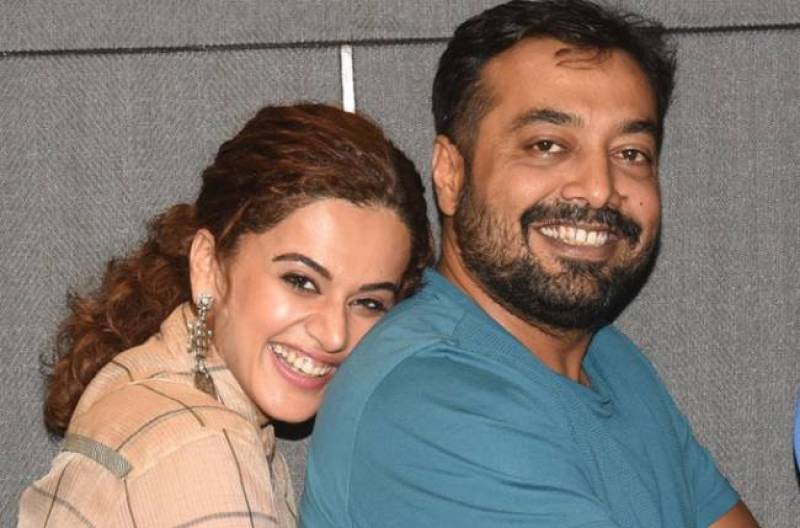 Many Bollywood celebrities have come out in support of Kashyap, including actor Taapsee Pannu.

While giving her statement to Hindustan Times, the ‘Thappad’ star has opened up about the director’s respect for women and also claimed that she will be the first one to cut off all ties with Kashyap if he is found guilty.

“If he is found guilty, I’ll be the first person to break all ties with him. But if the investigation is inconclusive, how can the sanctity of the #MeToo movement be sustained? How will real victims benefit from a power that’s come to us after years of suppression? It’s wrong for women to derail the movement. Abusing power isn’t gender-specific,” Pannu said.

The Badla starlet further added, “Anurag has a lot of respect for women and never badmouths anyone even if that person hasn’t been kind to him in public. His is one of those rare sets where the number of women on the crew equals men, and they only have nice things to say about him. If someone has been harassed, let them initiate an investigation, let the truth come out.”

Kashyap has denied all allegations levelled against him. His ex-wife, Kalki Koechlin has also voices her support for the ‘Gangs of Wasseypur’ director.

Have more to add the story? Comment below and stay tuned for more!