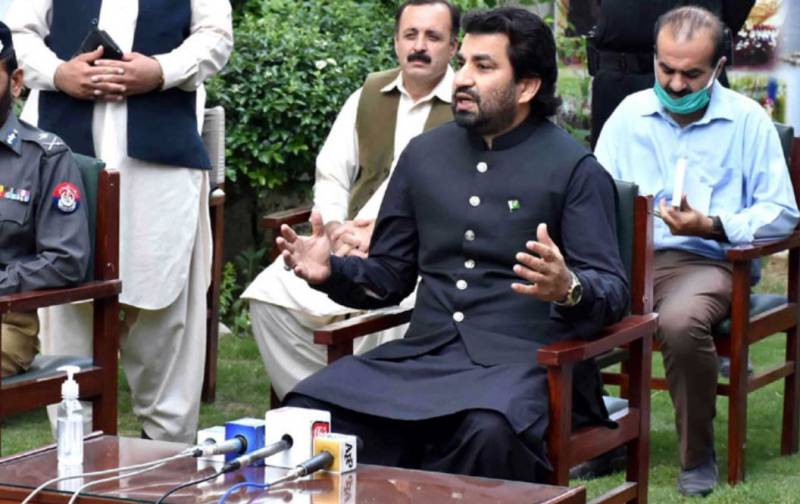 ISLAMABAD – The Election Commission of Pakistan has fined Deputy Speaker Qasim Suri for violating the code of conduct in the NA-75 Daska by-polls.

According to the ECP challan, Deputy Speaker Qasim Suri had campaigned in the NA-75 by-election campaign on February 11 and therefore a fine of Rs30,000 has been imposed following the violation.

Daska constituency witnessed severe indiscretion in the by-polls as two people were killed and others remained injured due to tension during the voting process.

SIALKOT - The results of the by-election held in NA-75 Daska constituency in Punja's Sialkot city have been withheld by ...

The ECP has ordered a probe into the non-disclosure of results of 20 polling stations in the Daska by-election.

LAHORE – Major discrepancies were spotted in results submitted by presiding officers of more than 20 polling ...