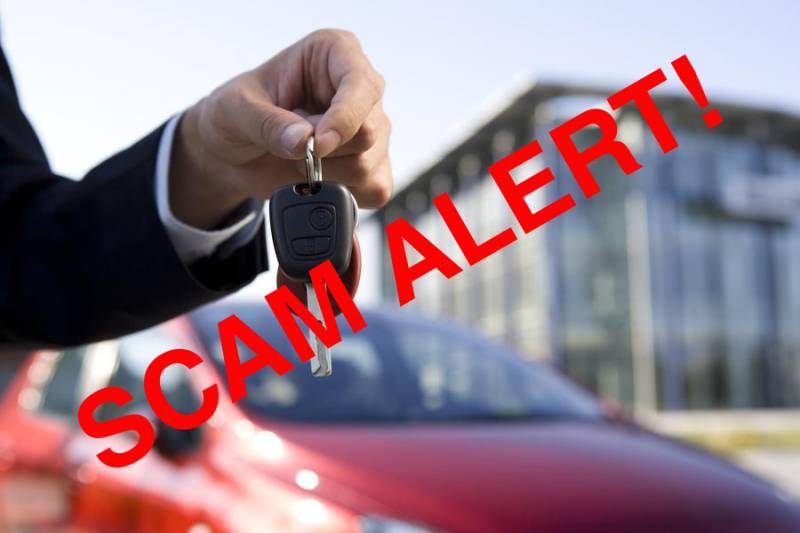 KARACHI – Butt and Sons Pvt Ltd in Sindh capital is accused of looting millions of rupees in the name of a car finance scheme as fourteen cases so far have been registered against the missing owners.

Karachi police launched the investigation against the major scam in which a couple running car finance looted millions of rupees from hundreds of customers and later disappeared without a trace after closing all of the offices.

According to the victim of the latest scam, the company attracts applicants by posting on different sale and purchase websites.

The cheaters offered customers a car of their choice at a 5 percent interest rate and told applicants to come in person for paperwork, after which the applicant made a down payment by signing a contract.

It is learned that a person namely Bilawal Khan Baladi ran the fraudulent company, but left by handing it over to a man named Rayyan Butt. Later on, Butt married a staffer called Waniya, and since then the couple was managing the three branches.

LAHORE – The country's most popular automaker, Pak Suzuki has raised the prices of its different vehicles once ...