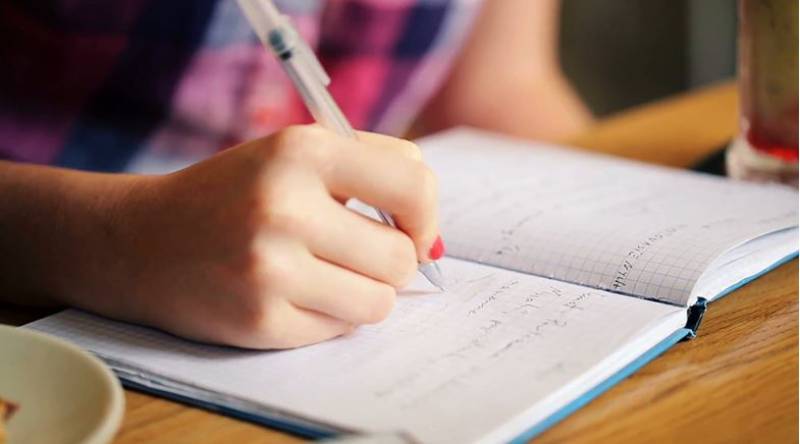 BEIJING – A Pakistani doctorate scholar at Beijing University of Technology (BJUT) has won the first prize in an essay competition for international students.

‘Beijing and I’ Theme Essay Competition had been organized by Beijing People’s Association for Friendship with Foreign Countries and related organisations students in Beijing to enhance the interest and ability of overseas students in learning the official language of China. The writing competition is being organised every two years and it is the fifth competition of the series.

Sarah Mazhar has been formally learning Mandarin, the standard literary and official form of Chinese since 2019. She was serving as a lecturer at the National University of Modern Languages, Islamabad before leaving for China for the doctorate.

Sarah after winning the top prize in the competition said I recommend all Pakistanis to learn Chinese. Chinese has started to be taught in many schools in Pakistan. We love China as our iron brother, so we want to communicate with Chinese people and get to know the country more.

As most Chinese people prefer to speak Mandarin, rather than English, so it motivates us to learn Mandarin for better communication, she added.