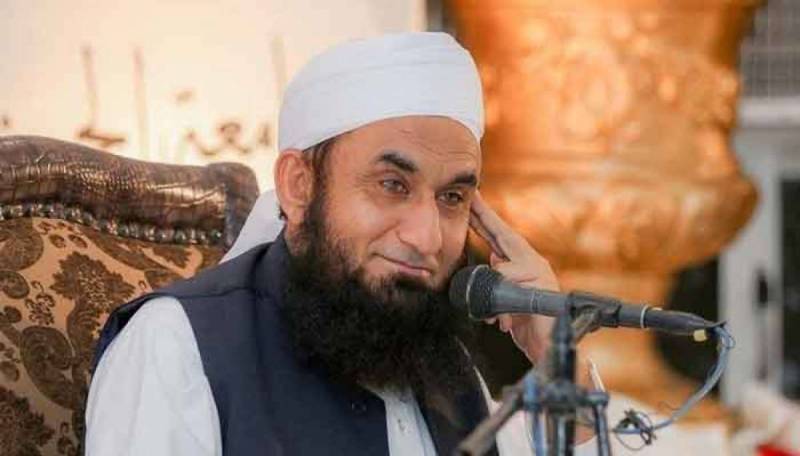 As a religious scholar, he is respected nationally and internationally. He is known for his work as a preacher, mentor and communicator. As a television figure, he speaks on topics related to Islamic teachings, contemporary morals, social and political values and humanitarianism.

Maulana Tariq Jamil has a massive following in and outside Pakistan. He has written several books on Islam and delivered lectures on religion at universities and Islamic centres around the world. Some of his books are:

Some of Maulana Tariq Jamil's major contributions include his efforts to promote peace, harmony and understanding between Muslims and people of other faiths. He advocates interfaith, inter-ethnicity and inter-sect harmony for a peaceful world.

Maulana Tariq Jamil is known for his humanitarian efforts and has been involved in various charitable projects both in Pakistan and abroad. He has worked to promote education and social welfare in Pakistan and set up schools and hospitals for the poor and the unprivileged.

A look at his background shows that Maulana Tariq Jamil comes from a rural area. He was born in Tulambah near Multan on October 1, 1953 and he carries a primeval hierarchy of the Muslim Rajputs. His father was an agriculturist and was respected in his area. He was raised in Mian Channu City where he spent his childhood.

Maulana Tariq Jamil came to Lahore for education later. He did his matriculation from Central Model School Lower Mall and then FSc from the Government College Lahore with high grades. He took admission to MBBS in the King Edward Medical College in Lahore. Later, he realized his leaning towards spirituality and switched to Islamic education. He studied the Holy Quran, Hadith, Sharia, Tasawwuf, logic and Fiqh at Jamia Arabia in Raiwind, Lahore. He is the student of the late Mufti Yousuf Ludhianvi, a Deoband scholar.

Maulana Tariq Jamil has travelled from Asia to Africa, Europe, Australia and the Muslim world in search of knowledge.

As a young man, Maulana Tariq Jamil planned to join the showbiz industry as a singer or actor but the Almighty had something else in store for him.

In March 2021, he launched his flagship clothing brand named MTJ with its headquarters in Karachi. It is claimed the revenue from the business is used to fund the religious seminaries and hospitals he runs. He launched the Maulana Tariq Jamil Foundation, which is a non-profit organisation in Tulamba, Khanewal.

Maulana Tariq Jamil is on social media and he has his own YouTube Channel named Tariq Jamil Official since March 29, 2017. Currently, he has more than 5.49M subscribers with more than one million views. He received Silver and Gold Buttons from YouTube in 2018 and 2019, respectively.

Recently, Maulana Tariq Jamil suffered a heart attack in Canada. He survived the heart attack and is now recovering at home. 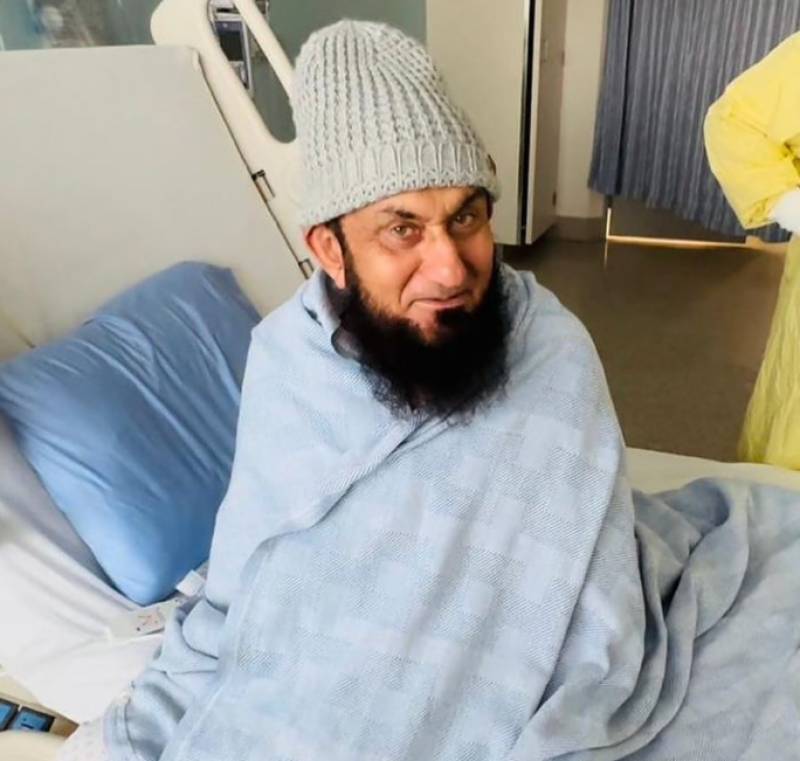