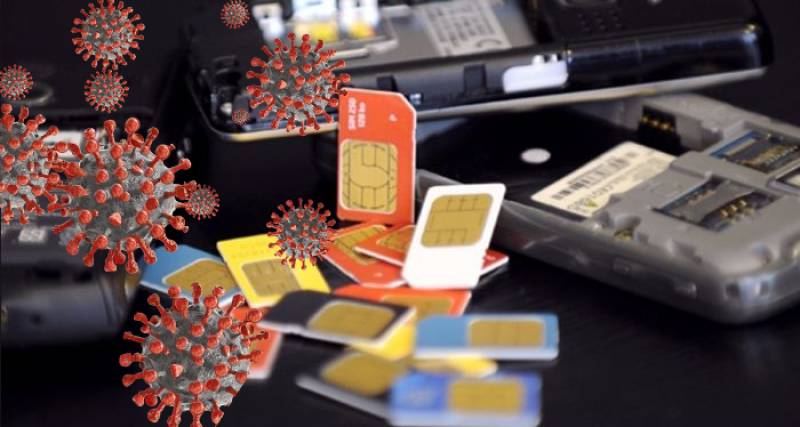 KARACHI – The Sindh government announced to block the cell phone service of citizens who refuse to get vaccinated against the novel disease amid the recent spike, Adviser to CM Sindh Murtaza Wahab said Friday.

Sindh province, home to around 61 million people, announced those who opt not to get the jab within seven days will have their mobile SIM cards ‘blocked’ amid the fourth Covid wave stemmed by Delta variant spread.

The spokesman for the Sindh government and Adviser to CM Sindh on Environment Murtaza Wahab shared a tweet on his Twitter handle.

Wahhab said that the provincial government would approach the country’s top monitoring body and PTA to block SIMs of unvaccinated people.

The CM further directed the provincial authorities to communicate the Sindh government’s decision to the NCOC.

Earlier, Sindh has taken other measures to encourage the vaccination process after Information Minister Nasir Hussain Shah warned on June 15 that the salaries of those government employees who are not getting themselves vaccinated against the Covid would be stopped.

The South Easter province would be the second province after Punjab where the provincial government had decided to block SIM cards of all anti-vaxxers.

KARACHI – The Sindh government has decided to impose tough restrictions in the province, starting from Monday, as ...