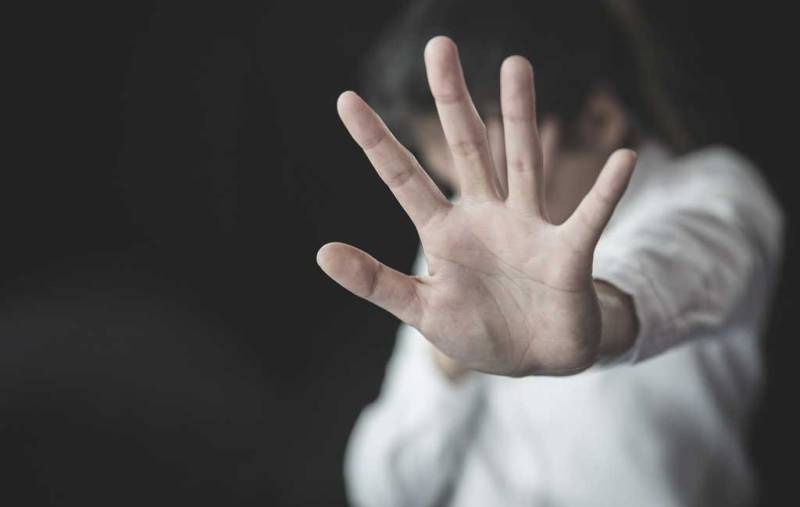 LAHORE – A week after the shameful episode of Mufti Aziz, another cleric has been booked by by police in Punjab after a viral video that allegedly shows him sexually abusing a boy.

A copy of FIR posted on social media cited that the plaintiff Ansar Abbas lodged a case against Allama Mazhar Abbas, the principal of the madrassa in Muhammadwala police station in which the plaintiff said that his 14-year-old son was lured by the cleric and later he was sexually assaulted by Mazhar Abbas who fled the scene after the short commotion from the victim.

#Pakistan: Another video evidence of Allama Mazhar Abbas molesting a 14YO student in the Madarsa goes viral.

If only these Madarsa clerics could be replaced by robots, I guess the rampant child abuse would lessen..? pic.twitter.com/YIhqhQvvOA

The plaintiff added that he was aware of the incident that occurred back in March, but he approached the police as the harrowing clip of the heinous act took social media by storm. A case has been lodged under Section 377 of the Pakistan Penal Code.

Meanwhile, the parents or the family of the victim haven’t spoken with any of the news outlets till the filing of this report. Furthermore, the cleric has been stripped of his ‘Allama’ title after the leaked viral video began circulating on the internet.

LAHORE – Mufti Aziz-ur-Rehman who was arrested for sexually abusing a seminary student has confessed to the ...