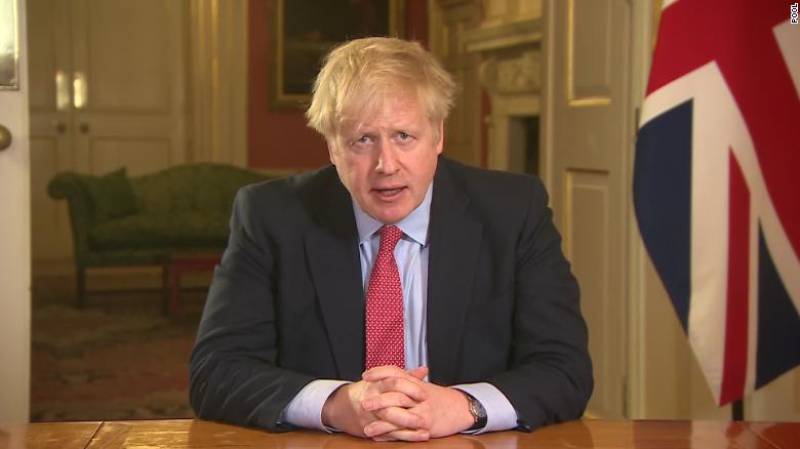 LONDONN –Complete lockdown has been announced in Britain for three weeks to prevent the spread of coronavirus.

In a public address to the nation, British Prime Minister Boris Johnson said that the public will not be allowed to leave their homes except for a few specific reasons.

Those who would violate lockdown restrictions could be fined 30 pounds (£30) for meeting outside in groups of more than two people.

“If you don’t follow the rules the police will have the powers to enforce them, including through fines and dispersing gatherings,” the UK Prime Minister stated.

Other measures announced by the UK government include: losing all shops selling “non-essential” goods, including clothing and electronic stores and other premises including libraries, playgrounds and outdoor gyms, and places of worship stopping all gatherings of more than two people in public – excluding people you live with stopping all social events, including weddings, baptisms and other ceremonies, but excluding funerals.

The measures will be reviewed in three weeks time, when officials will rule whether it is safe to relax them.