Balochistan gets first woman as ASP for Quetta police 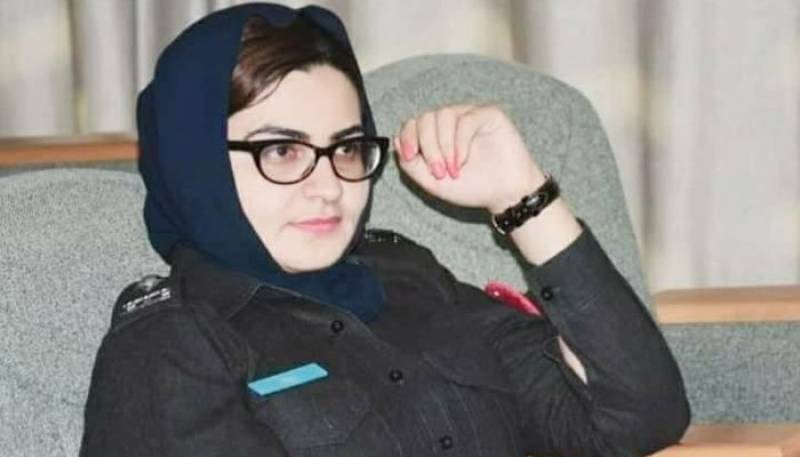 QUETTA – Balochistan, in the first time in its history, got a female police officer as Assistant Superintendent of Police (ASP), local media reported on Tuesday

Pari Gul Tareen has been posted as ASP in Quetta Cantt area. The officer hails from Balochistan's Pishin area and is the first woman in the province to join the Police Service of Pakistan (PSP) after passing the Central Superior Services (CSS) exam.