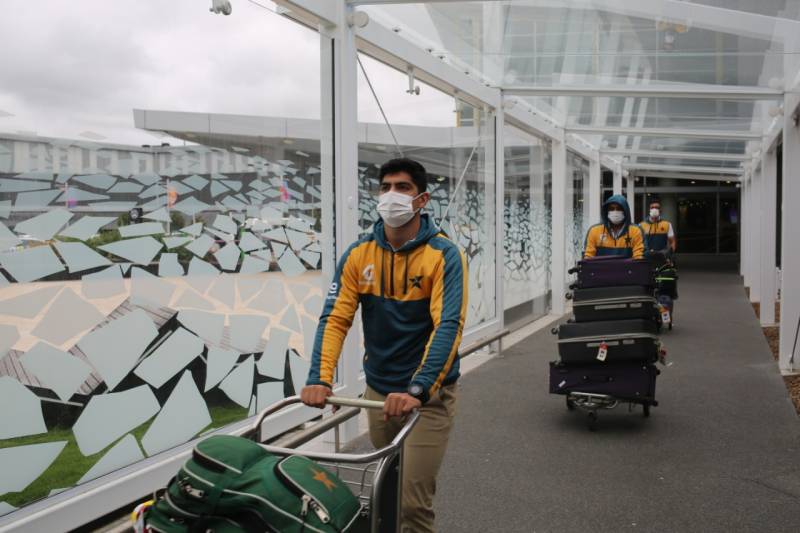 The team will play three T20Is on December 18, 20, and 22, and the ICC World Test Championship fixtures will be held in Mount Maunganui and Christchurch on December 26-30 and January 3-7, respectively.

The squad will be going under a mandatory 14-day quarantine period as per COVID-19 protocol.

How to cope with an 18-hour long flight? let's hear it from @ImamUlHaq12 and his teammates! ✈️ pic.twitter.com/KBU1hHVaPD

Fakhar Zaman was ruled out of the tour to New Zealand as the player is suffering from fever, the Pakistan Cricket Board (PCB) had confirmed.

PCB said that the decision to withdraw Fakhar from the tour was made keeping the health of the rest of the squad members in mind.

The statement read that Fakhar was isolated in the team hotel in Lahore as soon as his condition was detected, adding that the PCB medical panel is in touch with the player.