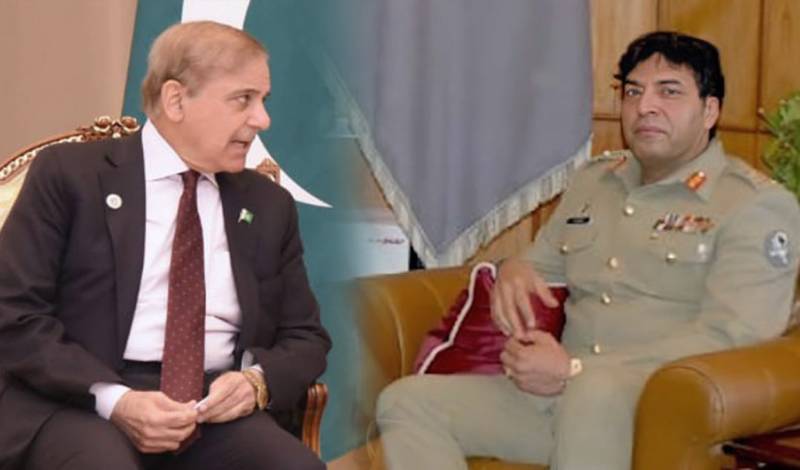 Reports in local media said matters pertaining to national security were discussed during the meeting.

The crucial meeting was however kept under wraps as Pakistan Army spokesperson or Prime Minister's office have not shared any update on the meeting.