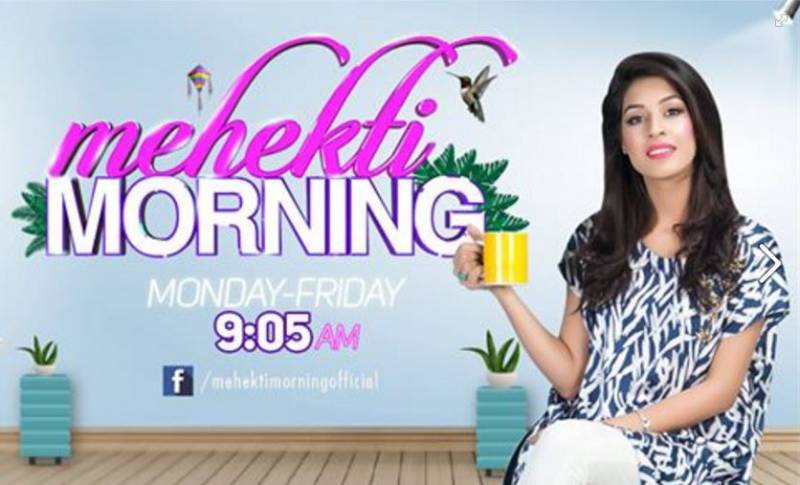 Arshad Khan, the handsome face more popularly viral and famous on Instagram and Facebook as the 'chai wala', has finally landed in a morning show, after modelling for a brand online, according to sources.

Previously, Arshad had made his appearance on Channel 92 News, where he had a brief interview and was signed by Fitin.pk for a modelling project.

The Khan with the blue eyes was invited to a morning show 'Mehekti Subha' with Sundas Khan, which is aired on ATV.