“Modi Teri” by Ali Gul Pir & SomeWhatSuper is HILARIOUS, but only for Pakistanis 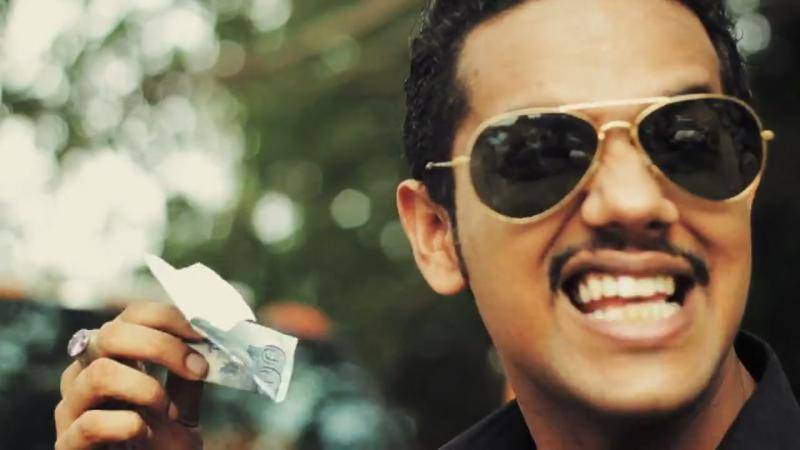 'Modi Teri', as the name suggests, is a song by Ali Gul Pir, more famously known for his explicit lyrics and making fun of the societal evils (feudal lords, wars, and this time India & Pakistan tensions).

This artist never fails to express his anger in a peaceful way!

Pir addresses all the on-going issues between Pakistan & India, and highlights the fact that he wants to have a rap battle with the Indian Prime Minister!