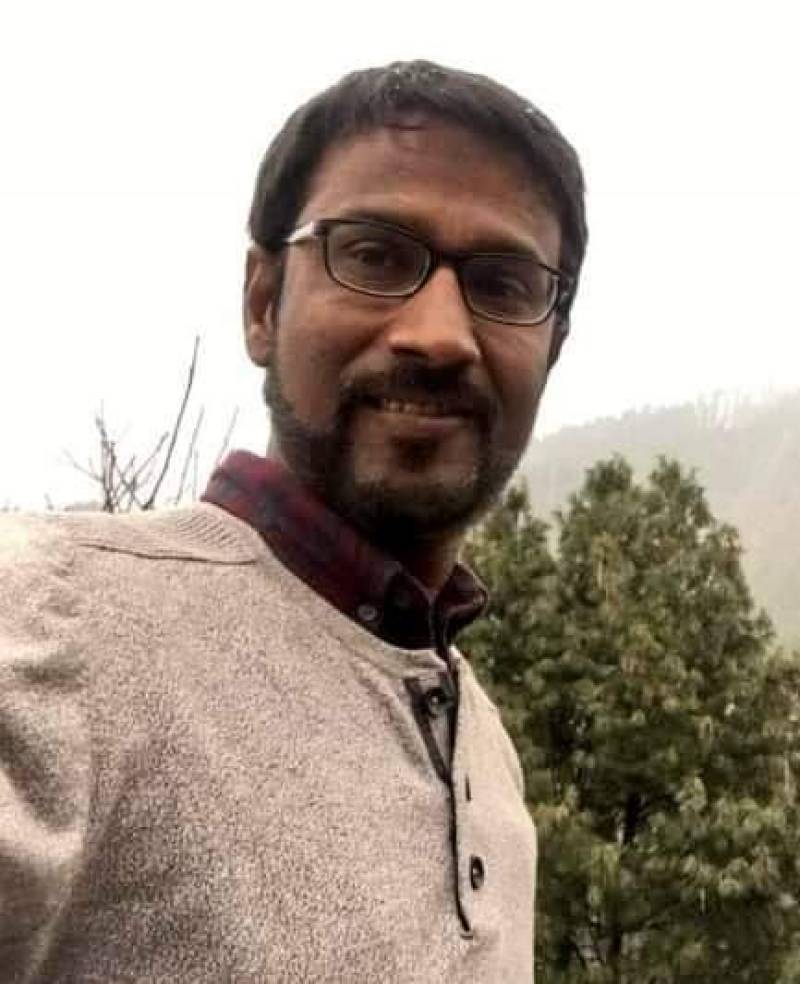 ISLAMABAD – A television journalist in Pakistan, who had gone missing after reporting on the arrest of ex-PM Nawaz Sharif’s son-in-law, is reportedly at his mother’s home.

Ali Imran Syed, 40, left home late Friday evening telling his wife that he would be back in half an hour but did not return.

After reaching his mother's home in the city, he reportedly established contact with his wife over the phone. He has returned safely and has not been physically harmed, he reportedly told her.

A day before his disappearance, Syed reported the discovery of video footage showing Rangers accompanying police during the arrest at a Karachi hotel last week of Sharif's son-in-law, Muhammad Safdar Awan.

Awan was later released. Authorities never announced why he had been taken into custody.

That rally was part of an ongoing protest movement by an 11-party opposition alliance that is calling for the resignation of Khan's government and an end to the military's alleged involvement in politics.