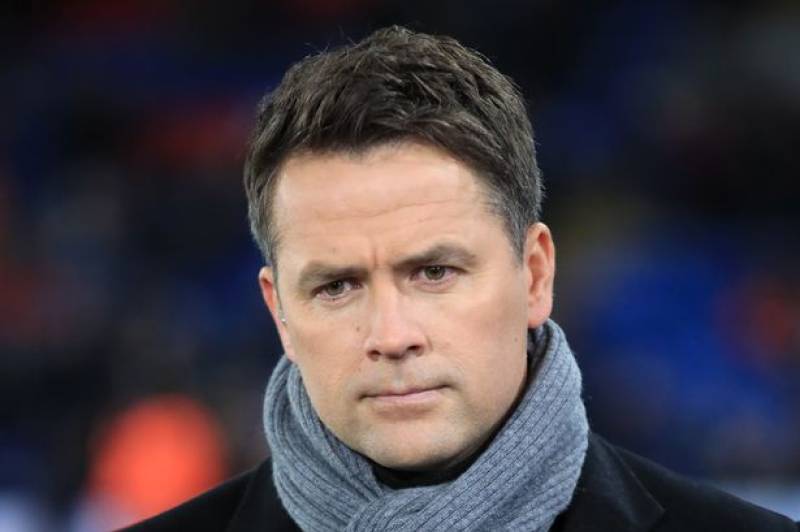 English football legend Michael Owen has signed a three year deal to become the official ambassador of the Pakistan Football League – The PFL.

Owen will take the reins of Pakistan football to help devise a strategic partnership programme by uniting the nation with the might of football in England.

He will unveil The PFL logo from in October this year.  The former footballer is scheduled to visit Pakistan to run a series of football master classes and formally unveil The PFL. A scheduled for the series is yet to be released.

The new franchise teams will be awarded soon for the cities of Karachi, Lahore, Quetta, Islamabad, Peshawar and Multan and will see a new era of football taking huge strides to develop football to international standards, UK’s sports equity fund Global Soccer Ventures (GSV) said in a press release.

Owen’s hybrid role includes creating a global professional gateway for a new crop of football players in Pakistan who can adapt to the modern game of football.

Michael Owen said “Pakistan’s football potential is huge and I am excited about identifying untapped talent in a nation of 220 million.  I am looking to cross-promote and develop football between UK and Pakistan through the first ever franchise model league – The PFL”.

Zabe Khan, CEO of GSV said “I am pleased to see Michael play a pivotal role in creating a new era of football in Pakistan. This is a striking partnership to help Pakistan move the goal posts to international development of football”.

The crown jewel of Liverpool won one of the most coveted prizes in football when receiving the Ballon d’Or in 2001.

Global Soccer Ventures (GSV) in Pakistan saw the tender notice close to an overwhelming response on deadline day on ...