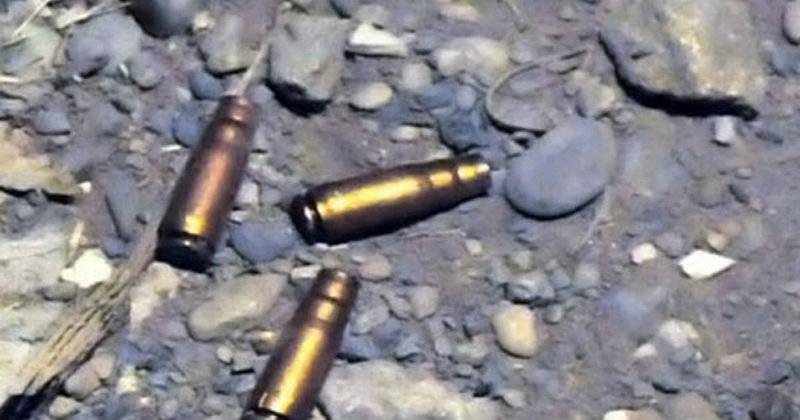 As per details, unidentified assailants opened indiscriminate fire on a car, killing PAF’s former officer Sabir Hussain and his daughter-in-law, while his grandson remained safe in the incident.

The suspects managed to flee from the scene.

According to sources, slain Sabir Hussain’s son is working in an intelligence agency.

Security officials have launched an investigation into the matter after cordoning of the entire area.