Pakistani celebs who left the world in 2020 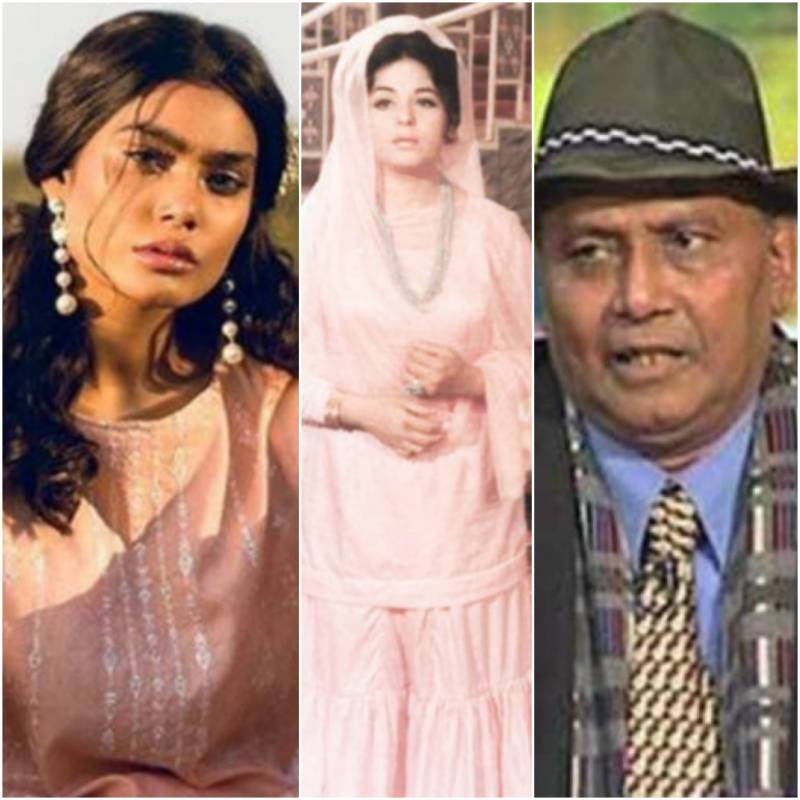 The year 2020 will keep us haunting forever as we lost many beloved personalities in 2020.

Here's a list of the famous figures from the Pakistani entertainment industry that died this year. 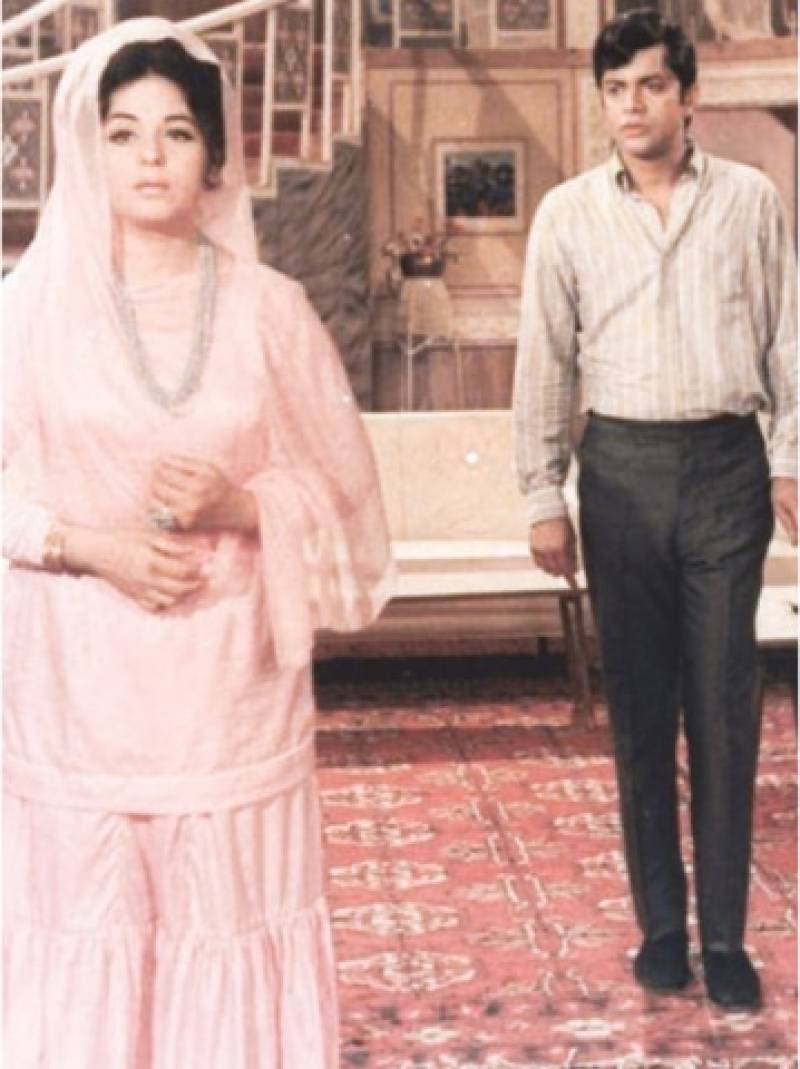 Inarguably the greatest actress of the Pakistani screen, Sabiha Khanum passed away in June this year in the US state of Virginia. 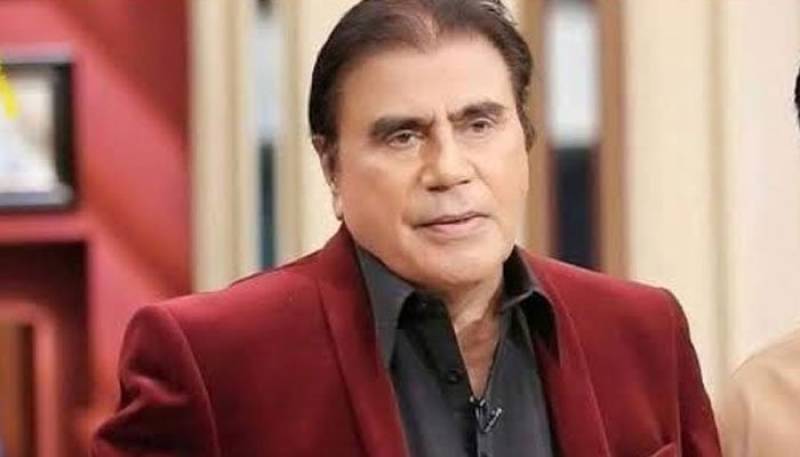 Tariq Aziz was the first face to appear on television in Pakistan and also been a member of the National Assembly of Pakistan between 1997 and 1999. 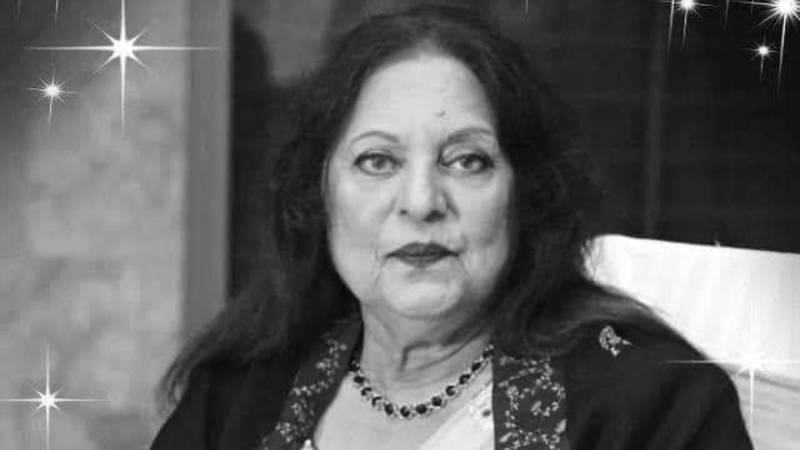 Pakistani actress Firdous Begum, known for her character ‘Heer’ in the classical Punjabi movie Heer Ranjha passed away at Lahore’s hospital on December 16.

She has appeared in over 150 Pakistani films. She died of brain hemorrhage at 73. 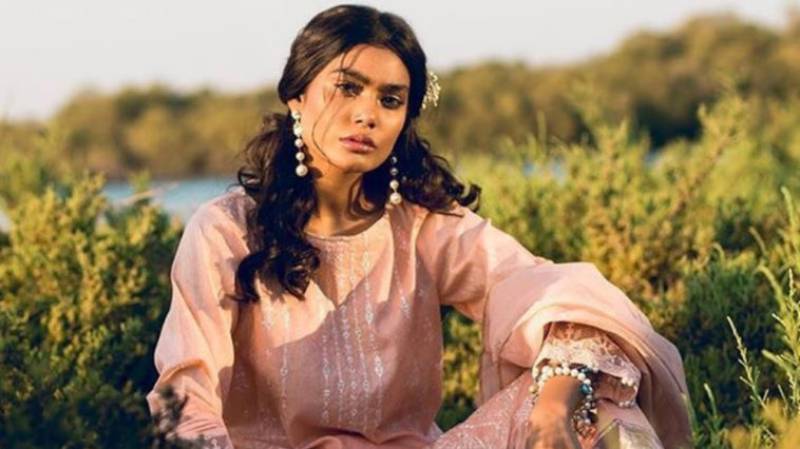 She made her film debut in Chaudhry, directed by Azeem Sajjad. She was one of the passengers who died aboard PIA Flight 8303, which crashed in Karachi, on 22nd May,2020. 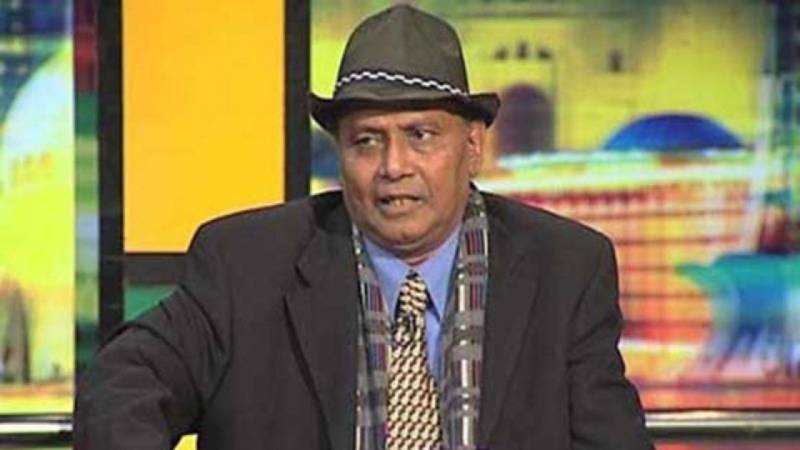 Amanullah Khan, the King of Comedy, was regarded as one of the best comedians in the Indian subcontinent. The Punjabi theatre performer, comedian and TV artist passed away on March 6, 2020 after suffering from a long illness.

Here is a list of celebrities who bid farewell to their 50's and welcomed their 60's in style. Hugh ...