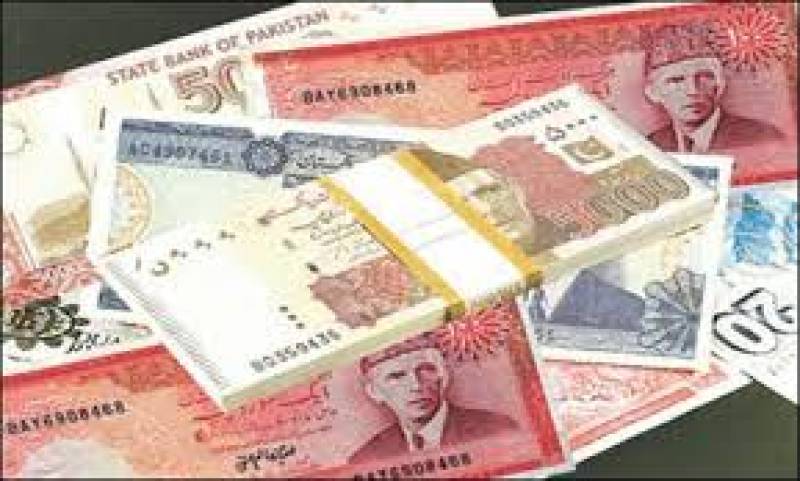 BERLIN – Pakistan has slightly improved its position, climbing up to the 116th rank out of 176 countries in a corruption ranking, Corruption Perception Index (CPI) 2016, released by Transparency International.

"Though Pakistan has fared better than its neighboring countries in curbing corruption, but a great deal more needs to be done to improve Pakistan’s rank in the CPI," a TI press release stated.

Neighbouring India and China shared the 79th rank with a score of 40, while Afghanistan was ranked 169 with 15 points.

“Denmark and New Zealand perform the best with scores of 90, closely followed by Finland (89) and Sweden (88). Although no country is free of corruption, the countries at the top share characteristics of open government, press freedom, civil liberties and independent judicial systems.”

2016 showed that around the world-systemic corruption and social inequality reinforce each other, leading to popular disenchantment with political establishments and providing a fertile ground for the rise of populist politicians.

What needs to be done

Technical fixes to specific anti-corruption legislation are not enough. What is urgently needed are deep-rooted systemic reforms that even up the growing imbalance of power and wealth by empowering citizens to stop the widespread impunity for corruption, hold the powerful to account, and have a real say in the decisions that affect their daily lives.

These reforms must include the disclosure through public registries of who owns companies as well as sanctions for professional enablers who are complicit in moving corrupt money flows across borders.