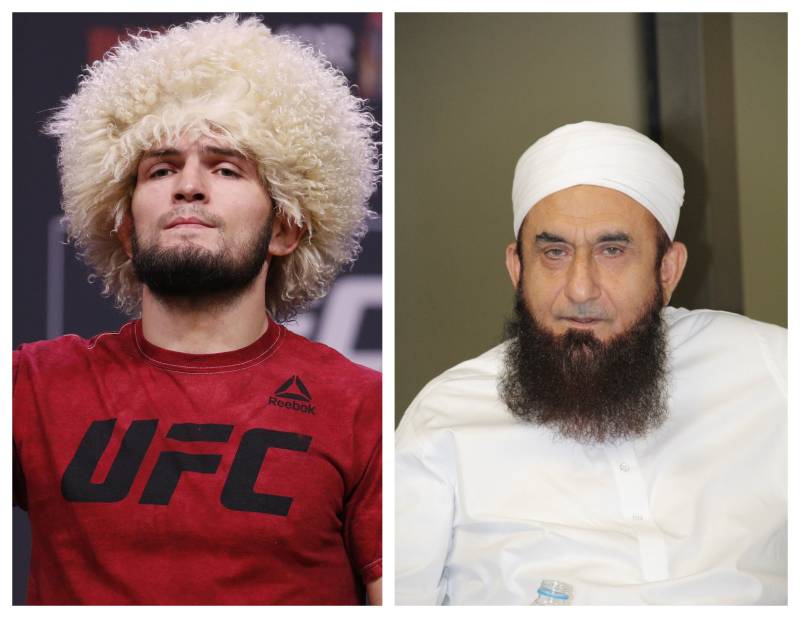 The video was recorded by a follower of the scholar while standing with Khabib.

"Assalamualikum, maulana sahab, I hope you are doing well. Khabib wants to say salaam to you," the follower says as the video begins.

He then turns the camera to the renowned MMA fighter, who sends salam and asks Maulana Tariq Jamil about his health.

"Assalamualikum sheikh Tariq. How are you? How is everything, brother? I hope everything is good with you, family," Khabib said.

He also asked the religious scholar to convey his greetings to all the "brothers" in Pakistan. "See you Insha'Allah brother."

In 2020, the 32-year-old fighter retired from MMA after defeating Justin Gaethje early in the second round at UFC 254.