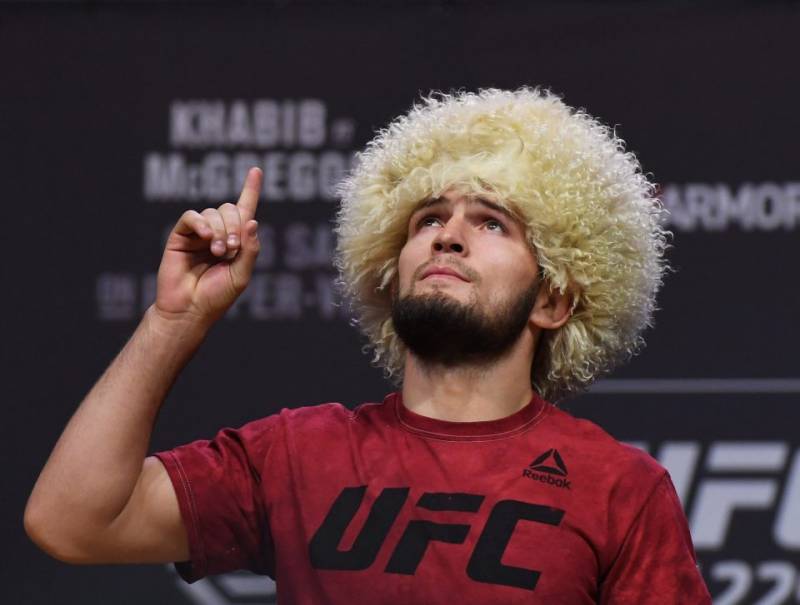 The 32-year-old fighter extended his record to 29 wins with an emotional victory over interim champion Justin Gaethje back in October; he retired straight after the last victory.

After winning the Sports Star of the year Khabib said, “This award means a lot for me. Recognition is one of the biggest motivation in life, as in the sport.”

The UFC fighter has been voted World Sport Star for 2020 at BBC Sports Personality of the Year.#SPOTY

Earlier in an interview, Khabib said, “I have no plans to continue fighting, there will always be rumours about my comeback because Dana White or other promoters who could replace him in the future will always want me to fight.”

“My goal was to reach the summit and I did it, Of course, I am in my prime and there’s still tons of money I could earn, but I had a different goal”, he added.

Mike Tyson showed age is just a number as the former heavyweight champion on his return dominated Roy Jones Jr. in an ...