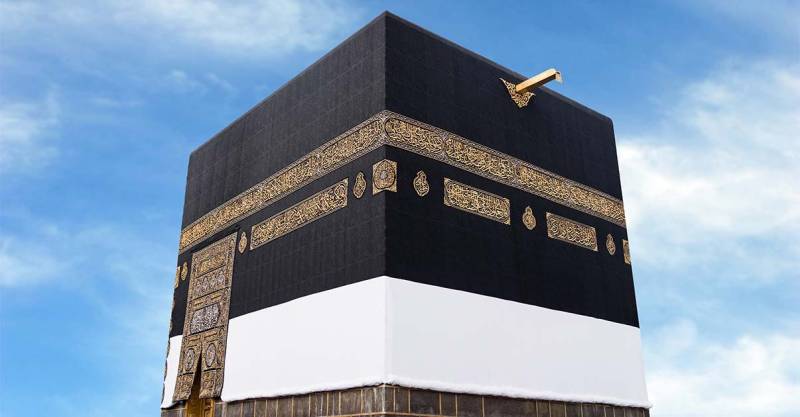 RIYADH - The deadline for the payment of the second installment for this year's Hajj ends this Sunday, which corresponds to Rajab 7.

The deadline is for domestic pilgrims who would be preforming Islamic ritual from within the kingdom. The Ministry of Hajj and Umrah has underscored the need for timely payment of installments to ensure confirmation of reservation and issuance of the Hajj permit.

The other route is through installments, three in total introduced this year to facilitate the pilgrims. The ministry however, clarified that the reservation is confirmed for all those who register successfully, emphasizing that all payments must be made on time.

Prospective pilgrims were able to make a partial payment of 20 percent of the total cost to reserve their spot. The option was to make the down payment within 72 hours of the registration date. According to the installment plan, The second installment, which is 40 percent, must be paid no later than Rajab 7, while the remaining 40 percent can be paid until April 30, Saudi Gazette reported.

Saudi Arabia has recently announced that it would welcome around 2 million pilgrims for this year, almost double of what it welcomed last year for Hajj when the Covid restrictions were in place.

How many pilgrims would perform Hajj this year? Saudi Arabia reveals official numbers

Planning to do Hajj in 2023? Covid, Influenza vaccination is a must!