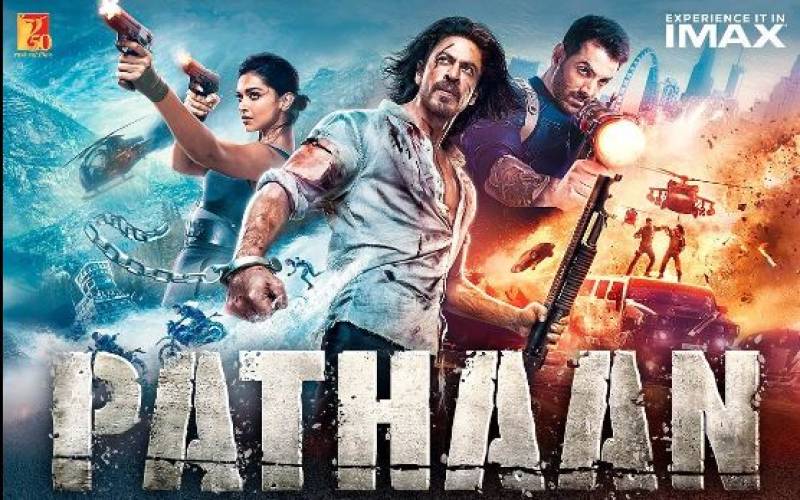 As the film got leaked, the producers of the film urged fans to watch the film in the cinemas only.  Siddharth Anand's directorial has earned more than INR14.66 crore, coming from Hindi and Telugu versions.

According to the Indian news agency Times Now India, Pathaan was leaked on torrent websites Tamilrockers, Filmyzilla, and Filmy4wap in HD formats. The sites offered “camrip” and “pre-DVD” rip versions.

The film's producers and actors have requested their fans to abstain from watching any leaked versions and giving spoilers.

Yash Raj Films' tweet read, “All set for the biggest action spectacle? A humble request to everyone to refrain from recording any videos, sharing them online and giving out any spoilers. Experience Pathaan only in cinemas."

All set for the biggest action spectacle? A humble request to everyone to refrain from recording any videos, sharing them online and giving out any spoilers. Experience #Pathaan only in cinemas!

The production company also posted a video of the film's female lead, Deepika Padukone, urging the audience to refrain from resorting to pirated sites to watch the film.

Join us in this important mission to stop piracy ????

Witness this action spectacle only on a big screen near you. Refrain from recording or sharing any videos and giving out any spoilers. Report such incidents on reportpiracy@yashrajfilms.com pic.twitter.com/yMsBVl5XaA

Meanwhile, actress Katrina Kaif also took to her Instagram account to urge social media users not to give out spoilers ahead of the release of Khan's latest offering. Kaif wrote, "My friend Pathaan is on a dangerous mission. It is very important in the interest of national security that you don't reveal anything about this. You are all part of this classified mission now." 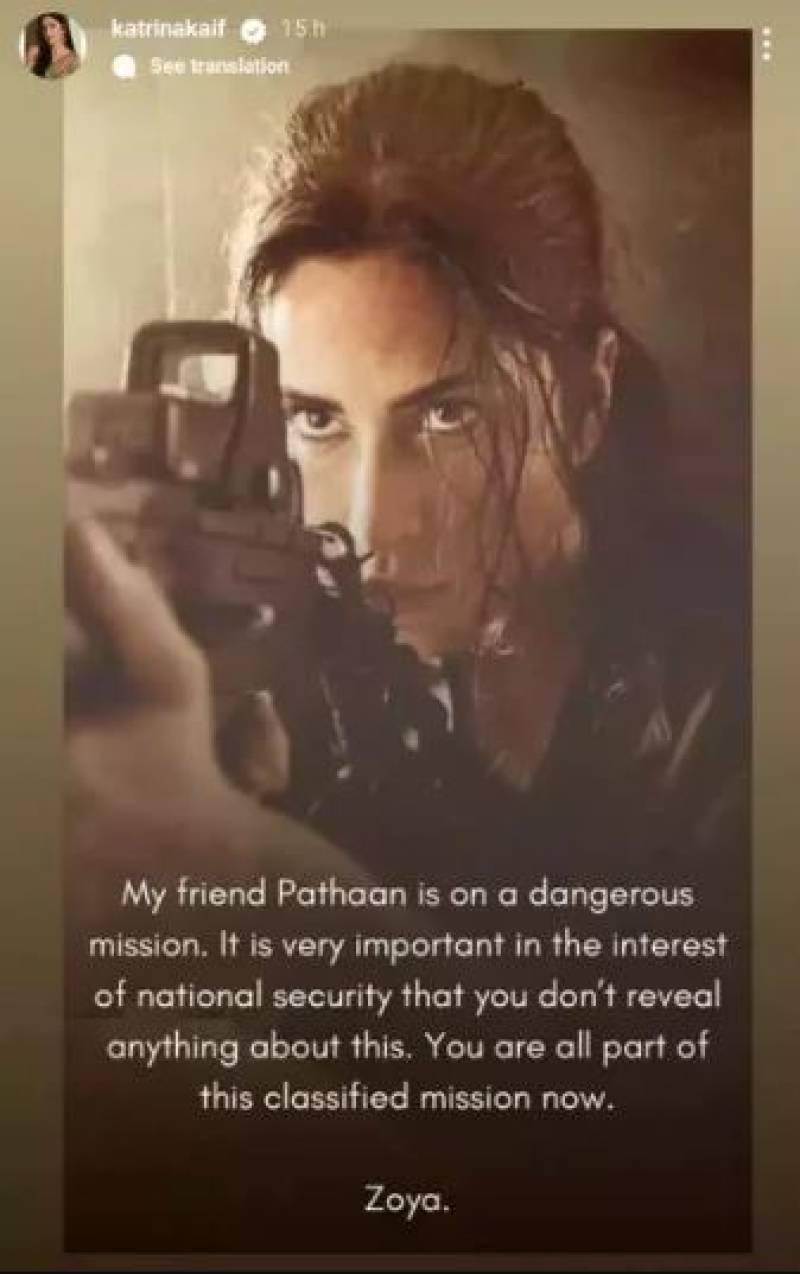