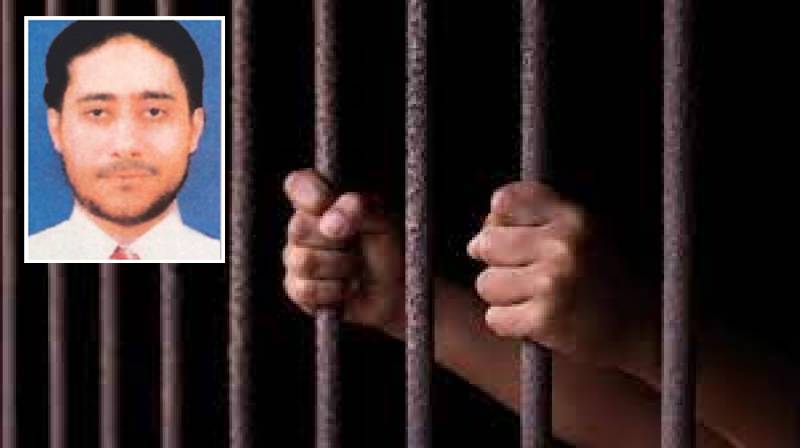 ISLAMABAD – A man, believed to be the mastermind of the Mumbai terrorist attacks, has been detained and convicted in a terror financing case as Pakistan aims to exit the terror finance watchlist.

Reports in the local media said that Sajid Mir, 44, was taken into custody in a coordinated effort of the law enforcement agencies as he has been missing since the 2008 Mumbai attacks. It was believed for a long time that he died years ago.

An anti-terrorism court in Lahore handed him 15 and a half years in prison after convicting him in a terror-financing case and he is currently serving sentence in Kot Lakhpat jail, per reports.

Rumours of his arrest earlier circulated online but officials never confirmed them until recently.

Mir, who hails from Lahore, was named among the most wanted persons by the US Federal Bureau of Investigation (FBI) and a reward of $5 million was announced on his head. 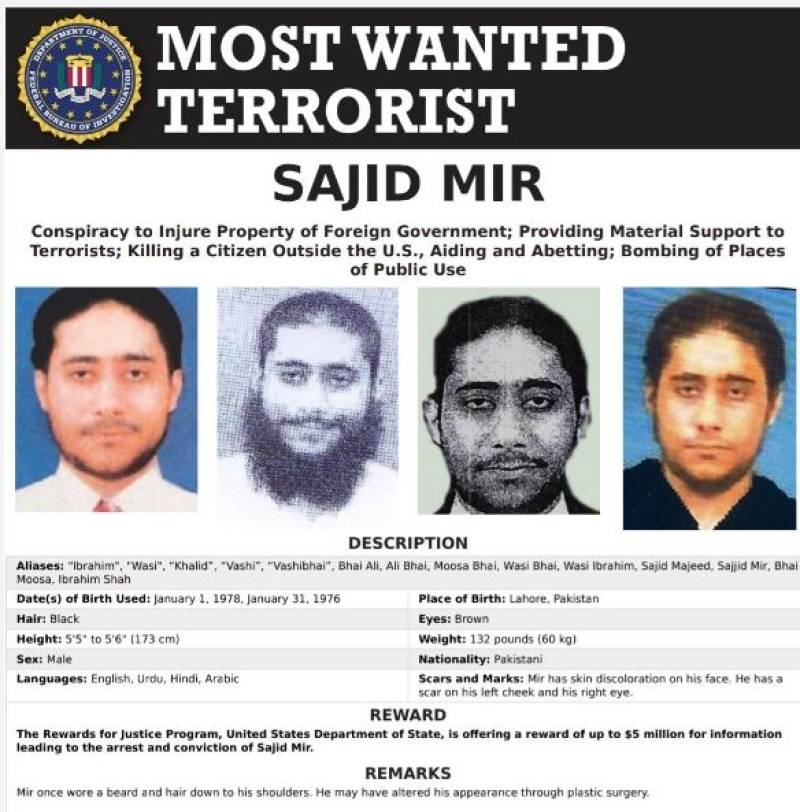 It was reported that Mir also conspired to commit a terrorist attack against a publication and its employees in Denmark between 2008 and 2009.

Earlier this year, a Pakistani court sentenced Jamaat-ud-Dawa chief Hafiz Saeed to 31 years in prison in two cases of terrorism financing. Zakiur Rehman Lakhvi and other members of JuD were also convicted in a terror financing case.

ISLAMABAD – An anti-terrorism court (ATC) on Friday sentenced the chief of the banned Jamaatud Dawa, Hafiz ...