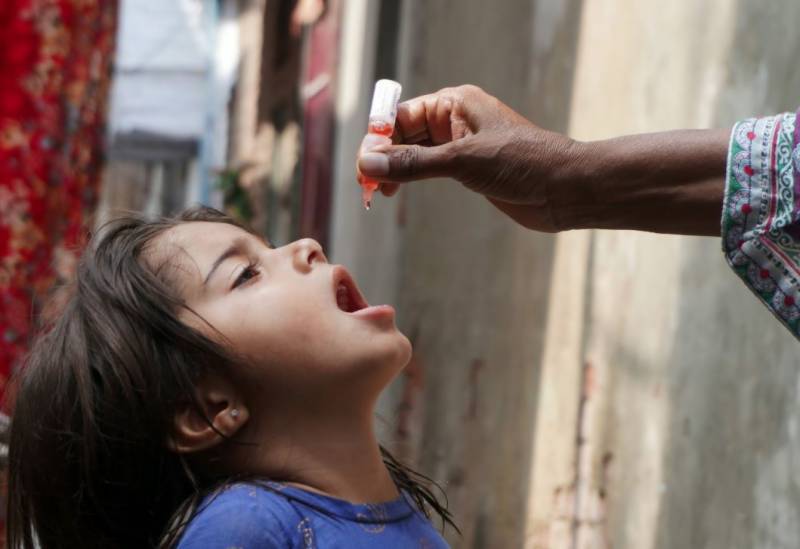 ISLAMABAD – Pakistan has reported the eleventh polio case of this year as the health authorities detected one more case in the country’s North Waziristan tribal district.

This time, an eight-month-old boy has been diagnosed with the polio disease in Mir Ali Union Council 7, reports said.

Health authorities said that the total number of cases in Mir Ali has reached eight.

Federal Health Minister Abdul Qadir Patel has urged people to cooperate with the government to eradicate polio virus and asked them to ensure the administration of anti-polio drops to their children.

Health officials said that new cases surfaced due to parents’ refusal during vaccination drives. Earlier, the South Asian nation has made tremendous success against polio over the past few years.

RAWALPINDI – Chief of Army Staff General Qamar Javed Bajwa appreciated the efforts being made by Co-Chair of the ...