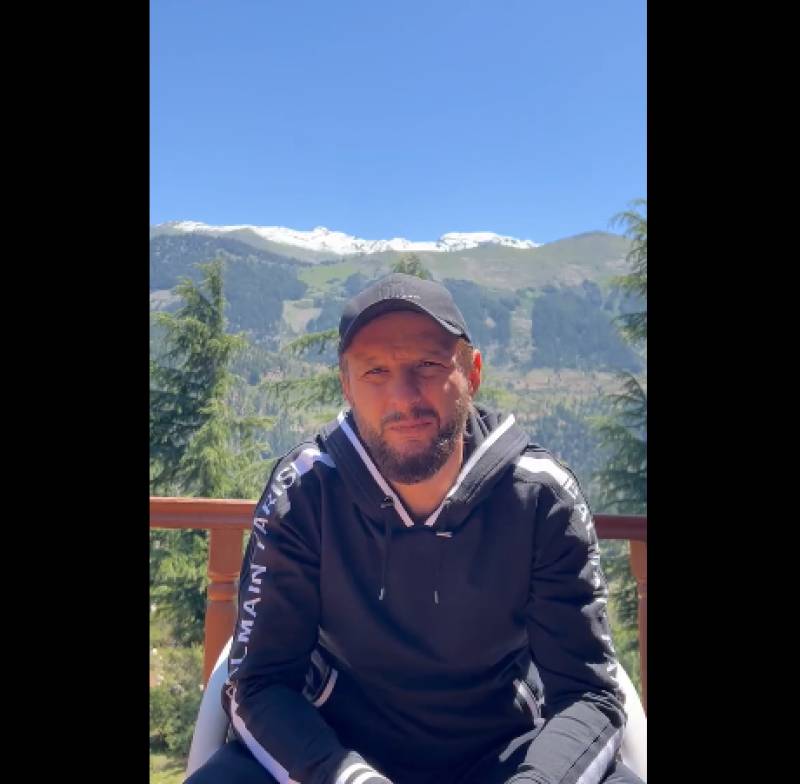 Afridi took to Twitter to pledge his support to Rashid Khan, saying he made his contribution for the affectees.

Rashid Khan, the leg-spinner from Afghanistan, recently posted a message asking for help for his country via his official Twitter handle. Rashid posted a picture of a small girl, who lost her family during an earthquake in Afghanistan.

He captioned the picture, "This little angel is the only remaining alive member of her family, locals couldn’t find any other member of her family. There r many houses levelled to the ground due to landslide & people remained stuck under rubble and in outlying areas. PLZ DONATE."

Before this, Rashid also called out for help from his cricket friends and some big names in the world - Hardik Pandya of India, Dwayne Bravo of West Indies and Shahid Afridi of Pakistan.

A total of 1,036 people are confirmed to have been killed in an earthquake that struck Afghanistan this week, the United Nations said on Friday.

About 2,000 people were injured and 10,000 homes partially or entirely destroyed in Wednesday's earthquake, according to Afghanistan's disaster ministry.