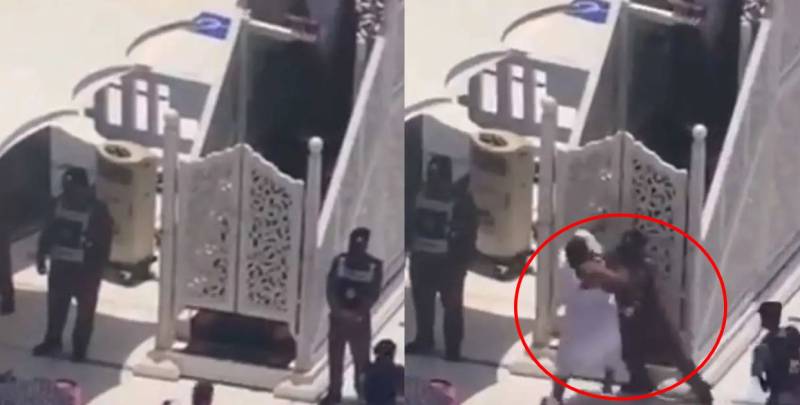 RIYADH – The attacker who attempted charging toward Imam’s pulpit in Grand Mosque claims to be the awaited Imam Mahdi, the initial investigations revealed Sunday.

The initial probe by Mecca police revealed that the attacker, who is in his 40s, is a Saudi citizen who claimed to be the awaited ‘Imam Mahdi’.

The public prosecution was notified of the heinous incident after which the Saudi officials launched a probe to discover the motives behind the event. The officials have also examined the mental health of the attacker.

In the released footage, the armed man was spotted charging towards the imam's pulpit during the Friday sermon but was detained by fast-acting security officers.

RIYADH – Public security officials Friday apprehended a man who attempted to attack Sheikh Baleelah who was ...

Let it be known that Imam Mahdi is an eschatological messianic figure who, according to Islamic belief, will appear at the end of times to rid the world of evil and injustice.

This is not the first time for any person to claim the title of modern Islamic reformer. In the year 1979, a man named Juhayman Al-Otaibi and his brother-in-law Mohammed Al-Qahtani, claimed to be the Mahdi. 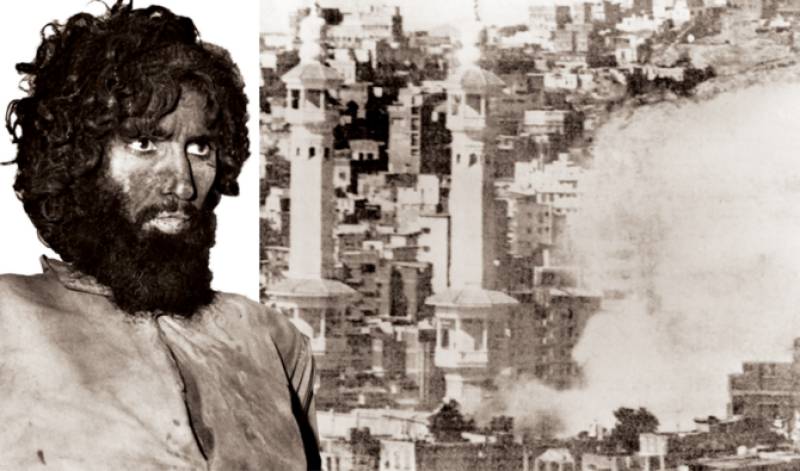 The fake messiah took hundreds of pilgrims hostage at the Mecca Grand Mosque which and the siege lasted more than two weeks before security forces cleared the Kaaba.

JEDDAH - Saudi Arabia on Friday claimed to have foiled a major attempt to carry out an attack on the Grand Mosque area ...