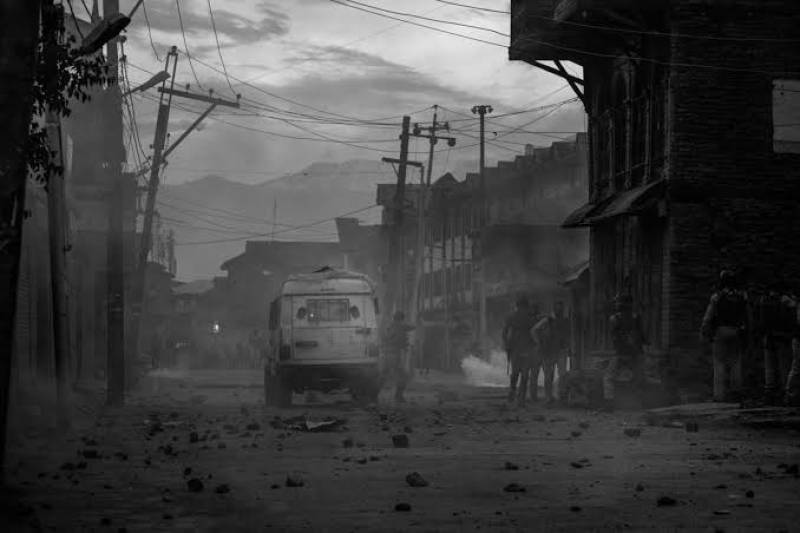 SRINAGAR – In occupied Jammu and Kashmir, with no even an iota of improvement in situation on ground, life continues to remain uncertain in the held region on the 52nd consecutive day.

Contradicting the Indian government’s claims that schools up to high school-level are open, the parents maintain that attendance of students remains negligible in all ten districts of the valley and five of the Jammu region.

Most of the interiors in Srinagar’s old city continue to remain sealed with iron barricades and concertina wire while deployment of police and paramilitary forces is intact. The clampdown has not only affected inter-district road connectivity drastically, but has also thrown great challenges for old city residents due to shutting of factories, industries and other work places.

There are around nine cement factories in the areas and more than 70% of workforce is from local population and the transportation of cement is also carried out by trucks owned by the locals. According to estimate, each household in Khew and Khonmoh own trucks. There are more than 1200 trucks in the area which are lying idle.

Wake up world, over 8m Kashmiris under siege in occupied Kashmir: Pakistan PM

The past over 50 days have also brought the challenging times for the patients who rely on the consumption of lifesaving drugs which is running short of stock in the valley. The valley based chemists are pointing out at the prevailing uncertainty and the ongoing cellular gag as the major reason for the unavailability of the stocks of life saving drugs.

Irshad Ahmad, a chemist told media that, “There are several drugs which are running short in the market, as most of the pharmaceutical companies have refused to take our new orders because of the delay in our pending payments, which we couldn’t manage to pay due to the ongoing situation in the valley.”

Meanwhile, amid appearance of posters asking people to carry their struggle against India’s illegal occupation, there are reports of protests at Hawal and others areas of Srinagar.

No public transportation, no healthcare & women harassed in occupied Kashmir

Also on Wednesday, leaders of Indian women's organizations have released a fact-finding report about the appalling conditions of occupied Jammu and Kashmir.

The women leaders including Dr. Syeda Hameed, Poonam Kaushik, Annie Raja, Kawaljeet Kaur, and Pankhuri Zaheer visited occupied Kashmir earlier this month to have firsthand knowledge of the situation there. 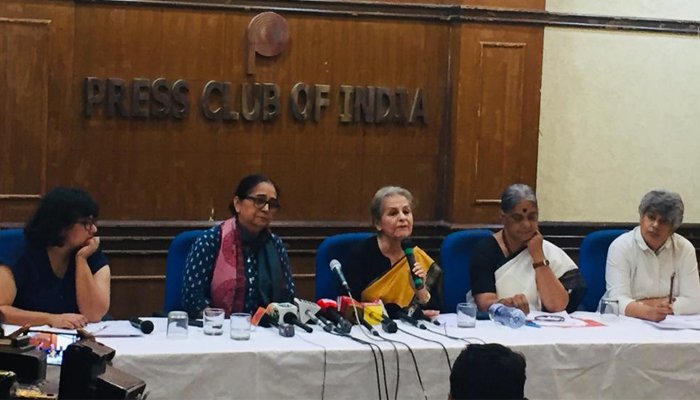 Speaking at Press Club in New Delhi, they strongly criticized the Indian government and said that all those claiming that the situation is slowly returning to normalcy are making false claims based on distorted facts.

The women leaders said there was no public transportation and also lack of ambulances for patients besides young women were also harassed.

They also demanded restoration of all communications including internet and mobile networks in the occupied Kashmir immediately.