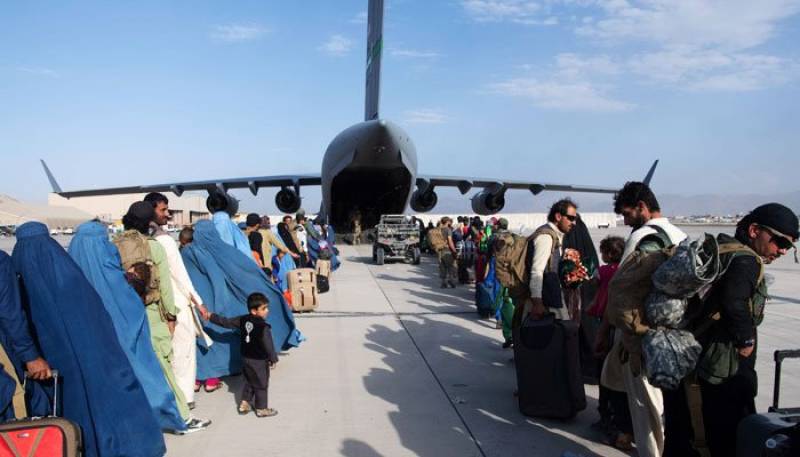 ISLAMABAD – The US and Nato forces have requested Pakistan to help them evacuate their people from Afghanistan as the withdrawal deadline set by Biden administration will end on August 31.

A day earlier, Taliban spokesman Zabihullah Mujahid had said that no extension will be given in the deadline for withdrawal of foreign troops. He said that the Taliban will announce new strategy if the US-led forces failed to complete evacuation by August 31.

Media reports said that around four thousand people, who assisted the foreign forces in war against the Taliban, would be brought to Karachi and they will stay in Pakistan for a month before being transported to the US.

The Sindh government will handle the matters related to accommodation of the allies of the US and Nato forces.

Pakistan agreed to provide help after a high-level meeting was held in Rawalpindi to discuss the request made by the foreign forces. The meeting was attended by officials of the Ministry of foreign affairs and Civil Aviation Authority (CAA).

Reports said that the flight operation to evacuation the people from Kabul will be launched tomorrow, adding that some of the flights will also land in Faisalabad, Multan and Peshawar.

KABUL – The Taliban on Tuesday warned that a new strategy will be announced if the US failed to complete ...