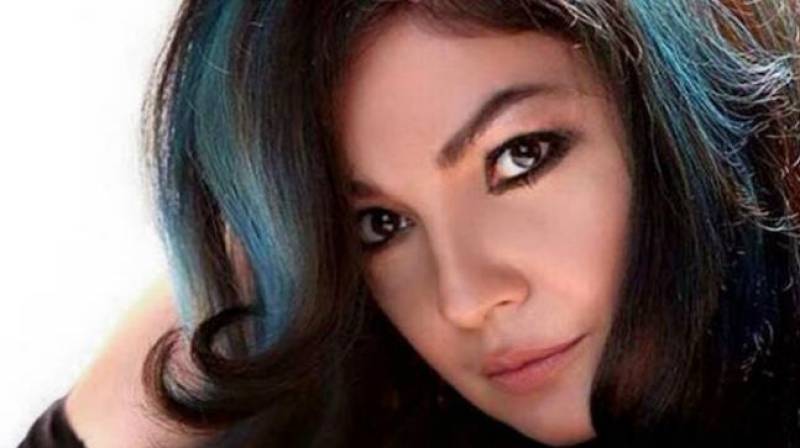 Karachi scrumptious food has many admirers and the latest to join the list is Bollywood actor, director and producer Pooja Bhatt.

Back in 2016, the elder sister of Alia Bhatt visited Pakistan for a fashion week as she walked the ramp with Junoon frontman Ali Azmat.

Seems like Karachi food bagged another fan as Bhatt confessed to having delicious meals in the City of the Quaid.

While interacting with fans on Twitter, a user wrote, "Karachi is the undisputed food champion of Pakistan. Don't bother coming at me on this."

Truth. Karachi is the undisputed food champion of Pakistan. Don't bother coming at me on this.

Agreeing, the 49-year-old tweeted, "I second that."

Earlier, the political tensions between the Indo-Pak were on the rise following the Uri attacks. Despite the deteriorating situation, Bhatt headed over to Karachi and celebrated Diwali in the city.

Expressing happiness while visiting Karachi, Bhatt mentioned that she has travelled to Pakistan several times before while talking to the local media.