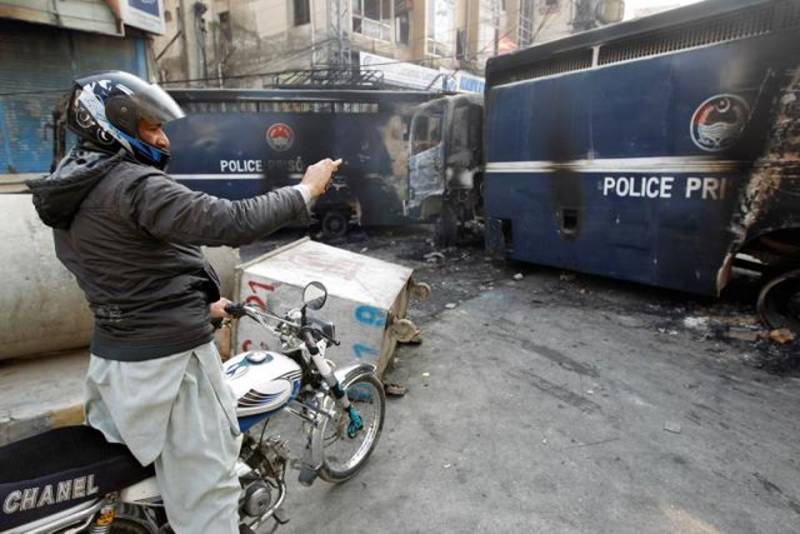 ISLAMABAD - About 2,000 members of the Tehreek-i-Labaik Ya Rasool Allah (TLYRA) began a sit-in in Islamabad on November 6. They are a little known hardline group led by a firebrand cleric named Khadim Hussain Rizvi who has been widely mocked for heaping abusive language on his opponents.

Tehreek-e-Labaik is one of two new ultra-religious political movements that became prominent in recent months.

While Islamist parties are unlikely to win a majority they could play a major role in elections that must be held by summer next year.

Tehreek-e-Laibak was born out of a protest movement lionising Mumtaz Qadri, a bodyguard of the governor of Punjab province who gunned down his boss in 2011 over his call to reform strict blasphemy laws.

The party won a surprisingly strong 7.6% of the vote in a by-election in Peshawar last month.

According to their Facebook page, they seek shariah law in Pakistan and will run in more elections.

The protesters torched a car, three motorcycles and a guard post erected near the rally site.

About 3,000 demonstrators were seen gathered at the site on Sunday.

The security forces failed to disperse the protesters when riot police moved in with tear gas and batons on Saturday. Hospital officials said nearly 200 people were hurt, most of them police. They confirmed six people were shot and killed around the Faizabad crossing in clashes with police.

Late Saturday evening, Islamabad administration requested the help of the army to “control the law-and-order situation” in the capital.

The sit-in became increasingly frustrating for commuters trapped for hours daily by the road blockade. As the judiciary blasted officials for their inertia, conspiracy theories swirled over who was supporting the small number of protesters.

The demonstrations also spread to Pakistan’s two biggest cities, Karachi and Lahore, as well as smaller towns countrywide before security officials were ordered to suspend the operation and the government sought help from the army. 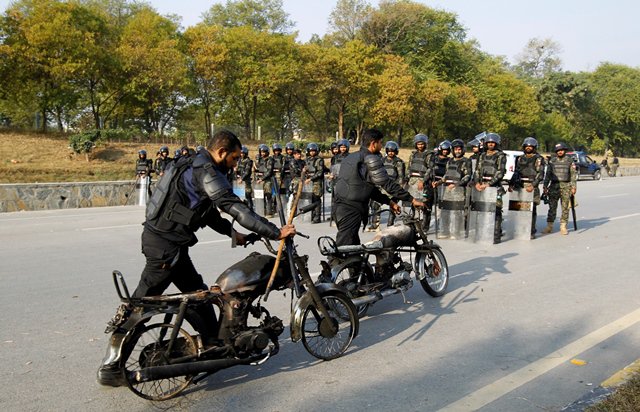 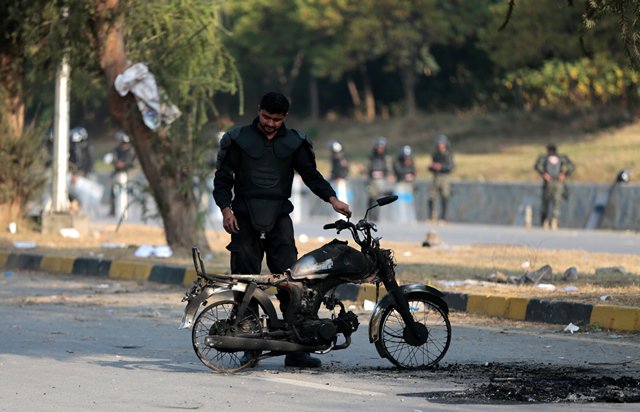 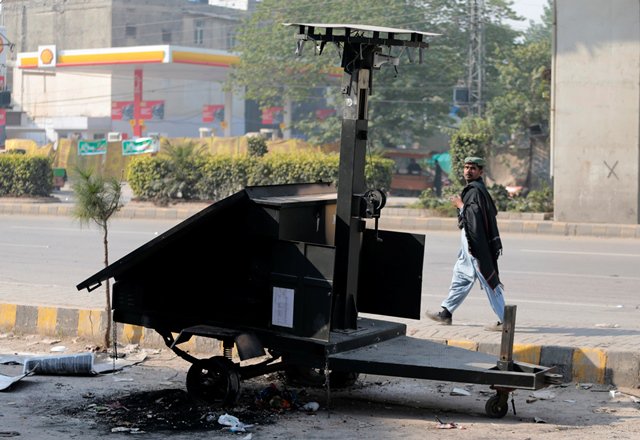 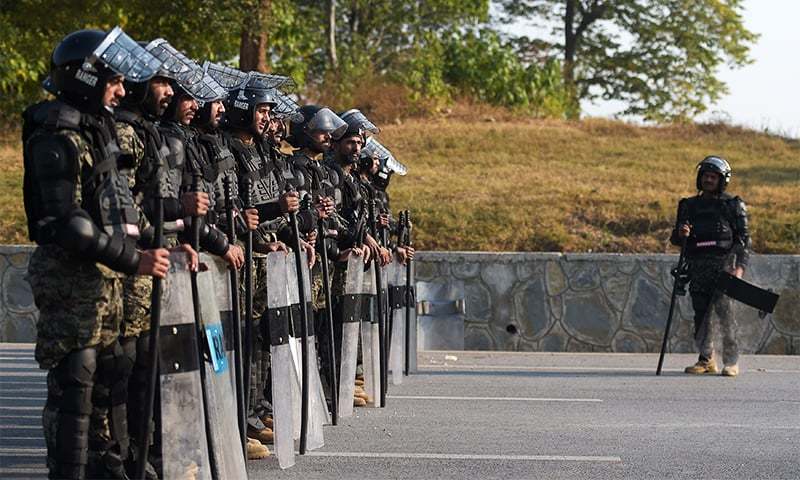