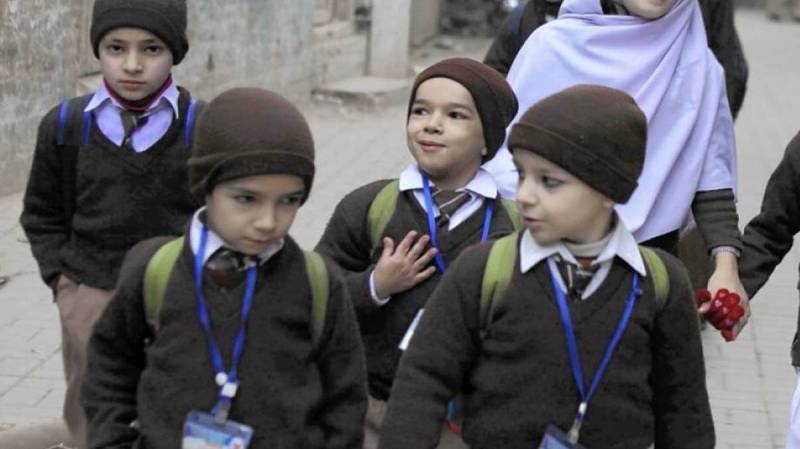 LAHORE – Punjab School Education Department has announced the winter vacations schedule for all state-run and private educational institutions in the province.

Educational institutions in 24 districts of the country’s most populous region will be closed from 23 December 2022 to 6 January 2023 and from 3 to 13 January, respectively.