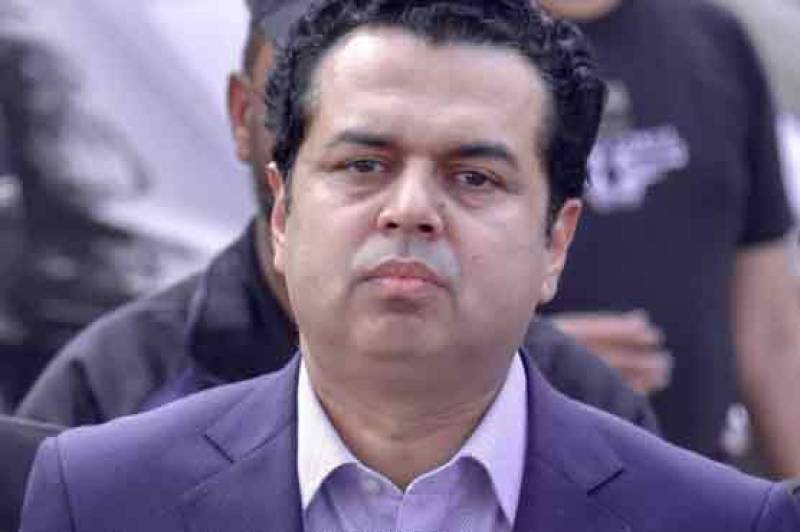 LAHORE – A member of Pakistan Muslim League-Nawaz (PML-N) has been hospitalised in a Lahore hospital after he sustained injuries in an attack on him in Punjab's Faisalabad district last night.

Reports in local media suggest that Talal Chaudhary received the beating near the house of PML-N's MNA Ayesha Rajab Baloch.

A video of the incident is making rounds on the internet since early Saturday morning.

His arm was fractured and he received injuries on his back. He is currently being treated at the National Hospital in Lahore and is reportedly improving.

According to his brother Bilal Chaudhry, he was injured in a fight outside a female MNA’s house in Faisalabad.

Punjab Government Spokesperson Fayyazul Hassan Chohan and PM’s aide Shahbaz Gill both said he was harassing the female MNA, who is also from the PML-N.

The woman MNA reportedly called the Faisalabad CCPO about the incident but has not registered an FIR. Chaudhry hasn’t registered a case either.

Chohan said that the incident is now a test for Maryam Nawaz and that she should remove Chaudhry from the party.