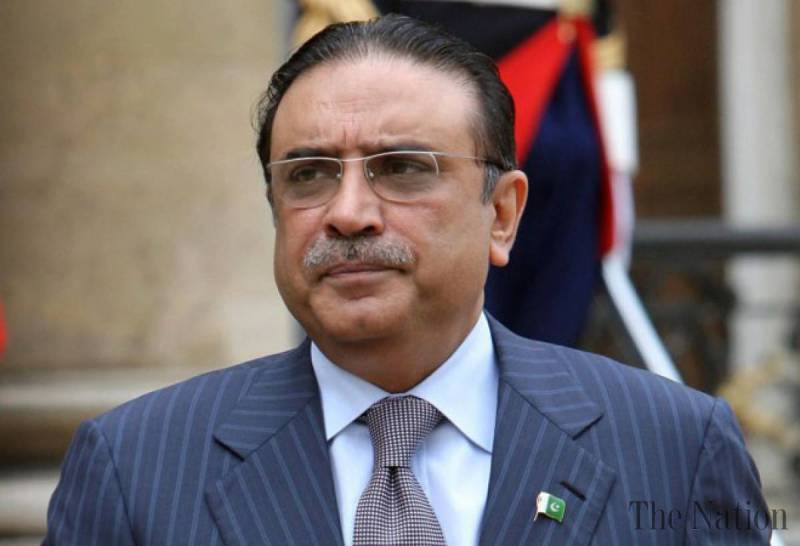 In the latest reference, that has been filed at an accountability court in Islamabad, accuses the co-chairman of Pakistan Peoples Party (PPP) of corruption involving Rs8 billion.

Another person Mushtaq Ahmed, who worked as stenographer in the Presidential Palace during Zardari’s tenure (2009-2013), have also been named as the suspect in the reference.

The reference states that Ahmed’s account was used for an illegal transaction of Rs8.3 billion to make payment to a private housing society for buying properties.

The anti-graft watchdog claims the properties are owned by Zardari.

Mushtaq, who is reportedly in London, is considered a key suspect in the fake accounts investigation.

A third accused in the case, Zain Malik, already made a plea-bargain with the NAB and deposited around Rs9 billion to the national kitty.

ISLAMABAD – The incumbent PTI-led government has allowed the federal investigators to start probe against all ...