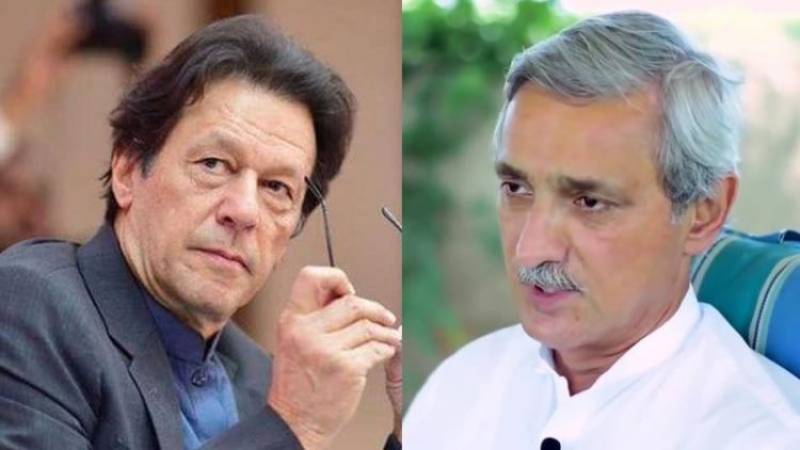 ISLAMABAD – A group of PTI lawmakers, who are supporting party’s estranged leader Jahangir Tareen Khan, on Tuesday held a meeting with Prime Minister Imran Khan to convey their reservations about ongoing probe in sugar scandal.

Talking to media after the meeting, PTI MNA from Faisalabad Raja Riaz said that the premier has assured them that he will ensure that justice is done in the case, adding that he is personally monitoring the probe against Jahangir Tareen.

Revealing that prime minister has sought some time, Riaz said that the meeting was held in a cordial atmosphere.

The lawmaker said that the prime minister has not accepted a reservation that his aide on accountability Shahzad Akbar is meting out "unfair treatment" to Tareen.

He said that they had demanded the premier to end Akbar's involvement in the probe into Tareen and the formation of a judicial commission.

Riaz said that the group thanked the premier after he assured that justice will be served in the case.

The Federal Investigation Agency is probing the sugar crisis that hit the country last year and is looking into the JDW Sugar Mills owned by Jahangir Tareen.