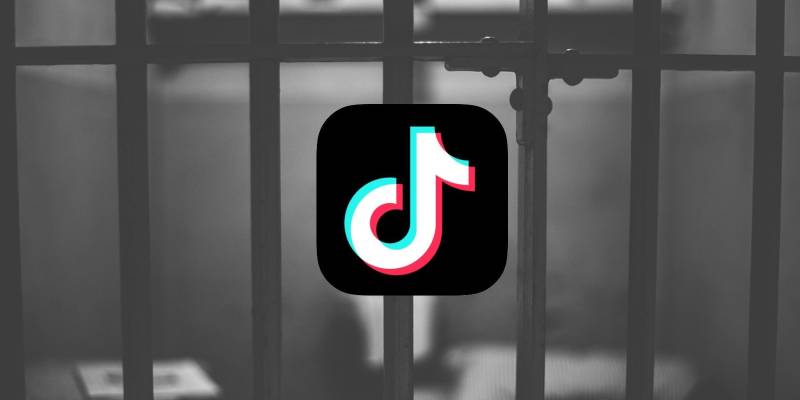 RAWALPINDI – Tiktok landed another user in hot water as Rawalpindi police arrested TikToker for uploading a video of himself on the video-sharing platform where he is seen firing in the air.

The TikToker is identified as Hammad Jamil who used to film him with weapons and uploaded multiple similar videos on the application.

The police said Jamil is a member of the ‘Boxer Gang’ which was famous for spreading fear amongst local residents by threatening them and displaying weapons in public.

Earlier, the Sadiqabad police arrested and seized weapons and drugs from Jamil’s possession. He confessed to the crime during interrogation.

A case has been registered and the police are on the lookout for other members of the gang.

Earlier on November 30, a security guard shot himself dead while recording a TikTok video. The deceased man was a security guard in a flour mill in the Gulshan-e-Maymar area of the metropolitan city.

KARACHI – A security guard accidentally shot himself dead while recording a TikTok video, police said on ...