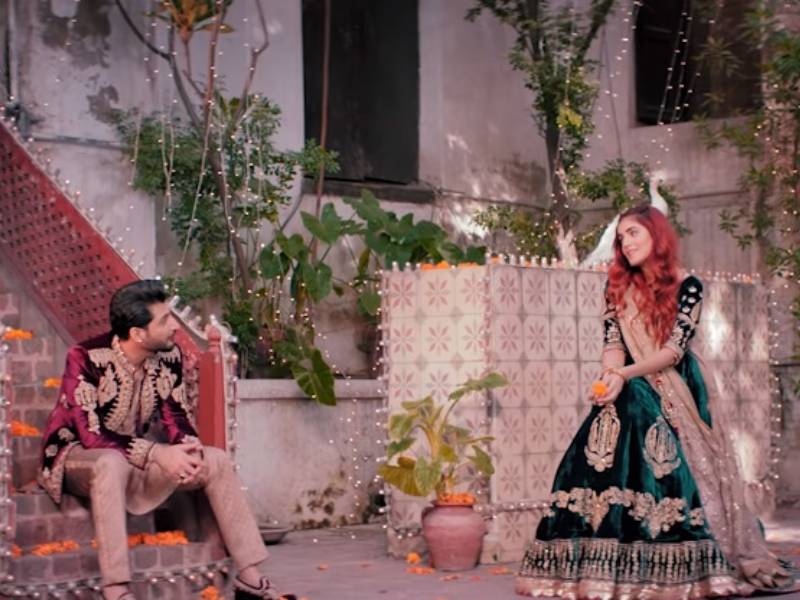 Baari by Momina Mustehsan and Bilal Saeed is the sweetest tune the audience had heard in a while. Eliminating the upbeat hip hop music, the masterpiece screamed old world charm as the soft hum of lyrics welcomed the warm passion that was lost in today's contemporary music.

A huge feat, Baari has officially joined the 100 million views club as it gets crowned as the first Pakistani non branded song to grab the prestigious benchmark.

Taking to his Instagram handle, Saeed thanked the audience for making this possible.

Accompanied by a gorgeous music video and set against the backdrop of old Lahore, Baari exudes a warm vibe that is perfectly in sync with the lyrics. It also fantasizes about the young lovers who are finding their way in love.

Following the success of Baari, Mustehsan and Saeed collaborated once again as they sang Baari 2 which was equally adored by the fans.

Produced and presented by Bilal Saeed and One Two Records, the song is a timeless tune.

Uchiyaan Dewaraan, a song by Momina Mustehsan and Bilal Saeed, is already a hit on Youtube with almost half a million ...