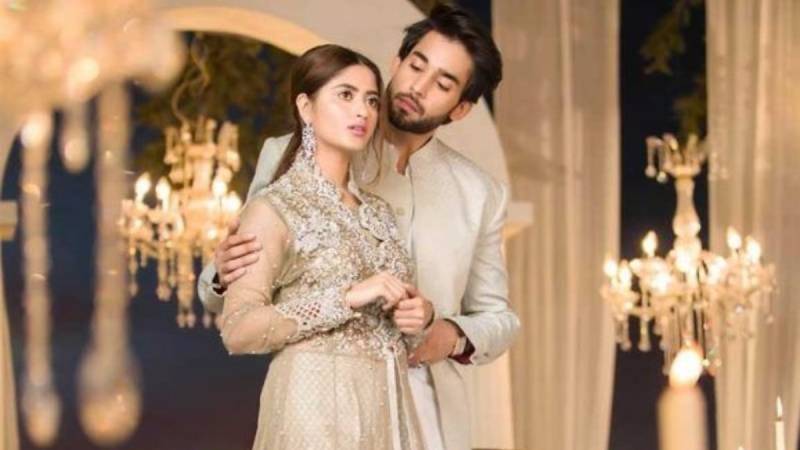 Sajal Aly and Bilal Abbas Khan are one of the most sought out onscreen couple of the industry who has bowled the audience with their charismatic performances in the drama O Rangreza.

The pair will now be creating magic on the big screen as they have been paired up for Filmwala Productions’ Nabeel Qureshi and Fizza Ali Meerza's film - Khel Khel Mein as the leading actors.

While the Alif star posted the image with the caption “Bismillah” followed by folded hands emoji, the Pyar Ke Sadqay star shared the exciting news with some words of gratitude.

Fans and fellow stars have congratulated the duo for their upcoming project.

Directed by Nabeel Qureshi and produced by Fizza Ali Meerza, no further details about the upcoming venture have been revealed yet.

On the work front, Aly is currently in London shooting for Jemima Goldsmith's What’s Love Got To Do With It? and Khan has built a strong niche for himself in the drama industry as his drama serial Dunk opposite Sana Javed gets praised by the masses.

Sajal Aly has been making headlines after it was confirmed that the actor will star in Jemima Goldsmith's What's Love ...