Pakistani students in China demand government to evacuate them at once 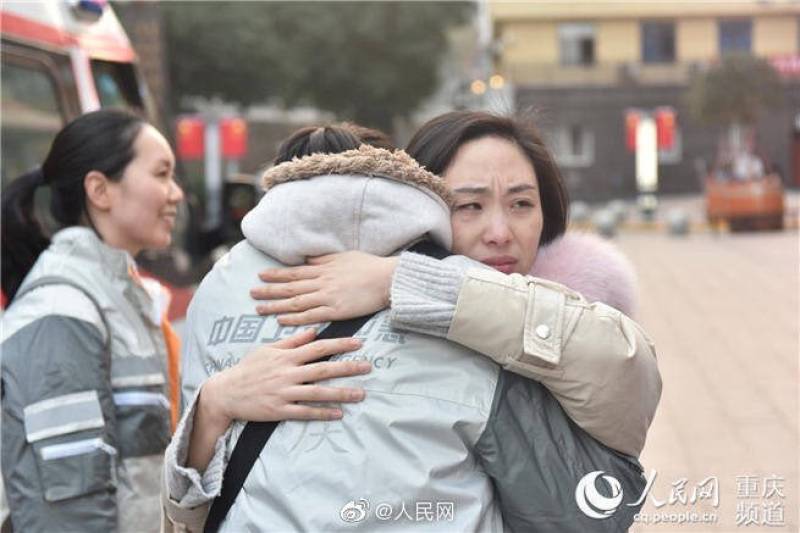 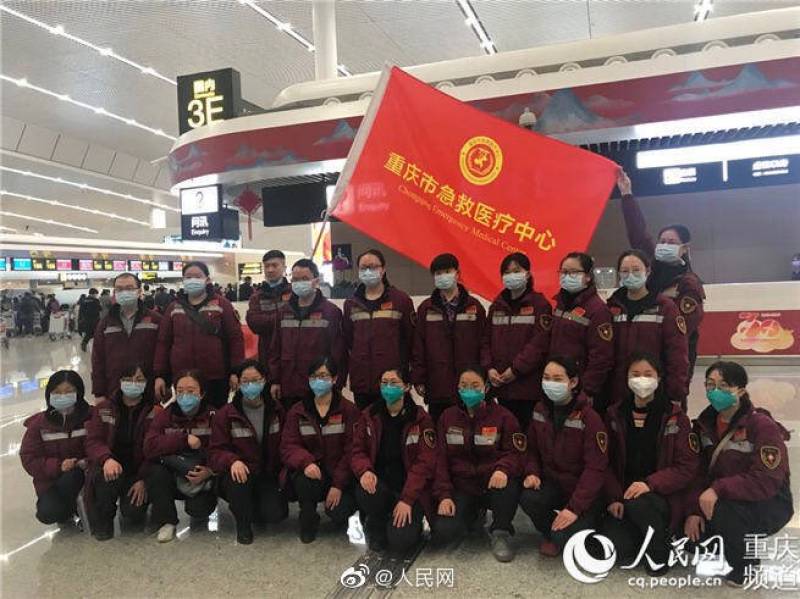 BEIJING - A group of Pakistani students has demanded of the Pakistan government to make efforts and rescue them from the coronavirus-hit Chinese city of Wuhan.

"Transport and other activities have been suspended in Wuhan city and citizens told to stay at home as the death toll from the viral epidemic that originated in the city soared to 80," around 30 to 35 victim students informed this in a video message on Monday.

New infections are being reported as major countries step up efforts to evacuate their citizens from Wuhan. The United States, Germany and France are among several countries planning to take such measures.

Hafsah Tayab, one of the students stuck in the city of Wuhan, spoke to Geo News and confirmed that other countries are planning to get their citizens out of the city through aeroplanes.

Pls share it. Massage from Pakistan students in Wuhan pic.twitter.com/g3iZcAbFnK

"There are over 500 Pakistani students in Wuhan. If even one of them gets affected, the others will be in danger," she warned.

"Pakistan government should take immediate measures to rescue us as other countries are started this process, " Tayba maintained.

"There is a shortage of essentials and if this situation persists, we will run out of food very soon," Tayab said in the video message, adding that she and her fellow students have been confined to the city.

Number of suspected China virus cases in Pakistan rises to 5. Reportedly 2 samples from Multan have been sent to Hong Kong for confirmation as there are no laboratories in Pakistan equipped to diagnose the pathogen. ???????? #coronarvirus https://t.co/Qn1z6aOQXi

"We plead that the authorities take notice of our situation on a humanitarian basis and do something about it. We will be grateful to you all our lives," another student can be heard saying in the video.

According to a student from the Wuhan University of Science and Technology, there are about 200 Pakistani students in the institute, and a total of 2,000 in other universities of the city.

The Foreign Office (FO) has confirmed that efforts are being made to help out the students. "The officials are in constant touch with Chinese authorities in order to make necessary arrangements for Pakistanis struck in affected areas, and a special briefing for all the embassies in Beijing has been scheduled today," FO Spokesperson Aaisha Farooqui said.