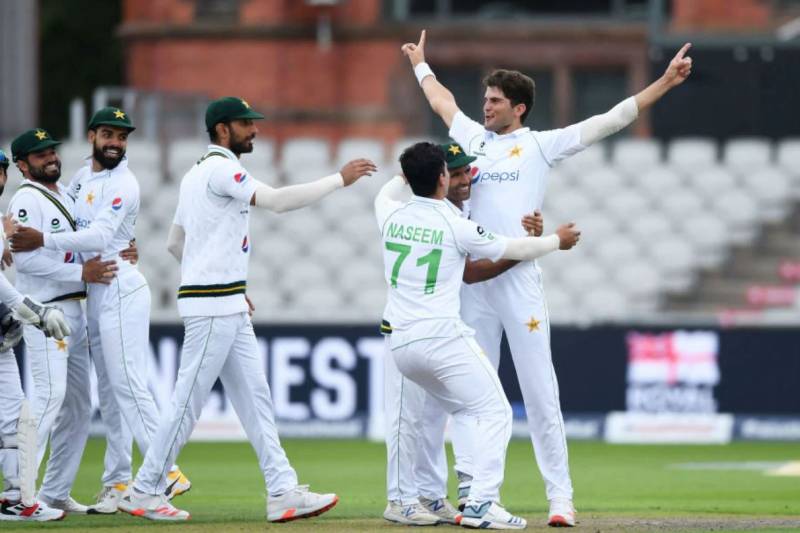 KARACHI – The Test match between Pakistan and South Africa is being live-streamed on a betting website, 'sky247.com.'

'Sky247.net', which is one of the co-sponsors for the Test series, is also part of the same company which owns sky247.com.

Earlier on the first day of the Test, bets were placed on the match through live-stream. The logo of the board was also visible on the left side of the streaming.

Pakistan Cricket Board (PCB) contract is with sky247.net, but the website also allows visiting the same company’s betting website as well.

On the other hand, Director Media Samiul Hasan Burney said Pakistan does not allow companies associated with betting and alcohol products to sponsor events. PCB will monitor future events on the website in order to determine whether legal action should be taken or not, he added.

Earlier, the matches of PSL 5 were also streamed on a betting website. It was removed later after PCB terminated its contract with the company over non-payment of dues.