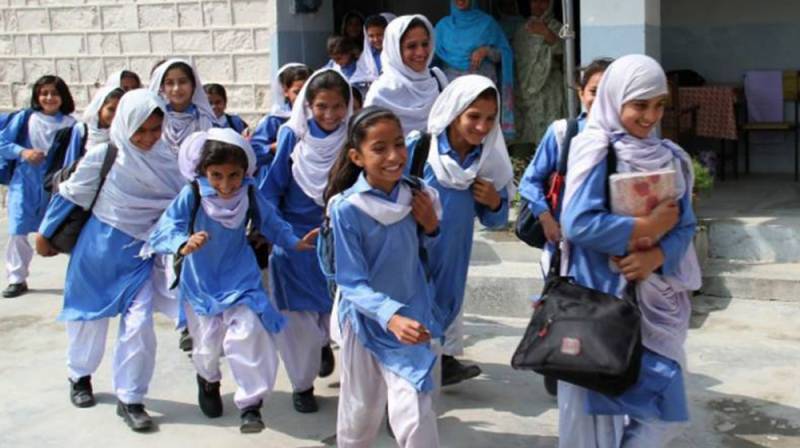 ISLAMABAD – The National Command and Operation Centre (NCOC) on Wednesday gave go-ahead to reopen primary and middle schools, and universities across the country from February 1.

The decision was taken in a meeting chaired by Federal Minister for Planning, Development and Special Initiatives Asad Umar after reviewing the coronavirus situation in the country. Federal Education Minister Shafqat Mehmood attended the meeting while officials of all provinces joined the session through video link.

The top monitoring body issued strict recommendations of staggered classes for three days a week in the urban areas due to higher positivity rate of coronavirus.

However, universities would resume classes as per the usual schedule.

The meeting was also informed that vaccination centres have been set up all across the country, wherein staff trainings and other arrangements have been finalised to launch the drive.

It is noted that classes from 9th to 12th were reopened on January 18.

At least 74 people lost their lives due to the novel coronavirus infection while 1,563 fresh cases have reported in the last 24 hours, National Command and Operation Centre (NCOC) said Wednesday.

As of Wednesday, the total count of active cases is 33,820. The national positivity ratio is recorded at 3.7 percent.

Sindh remains at the top in terms of cases followed by Punjab and other regions.