I'd support my child if they were gay: Prince William 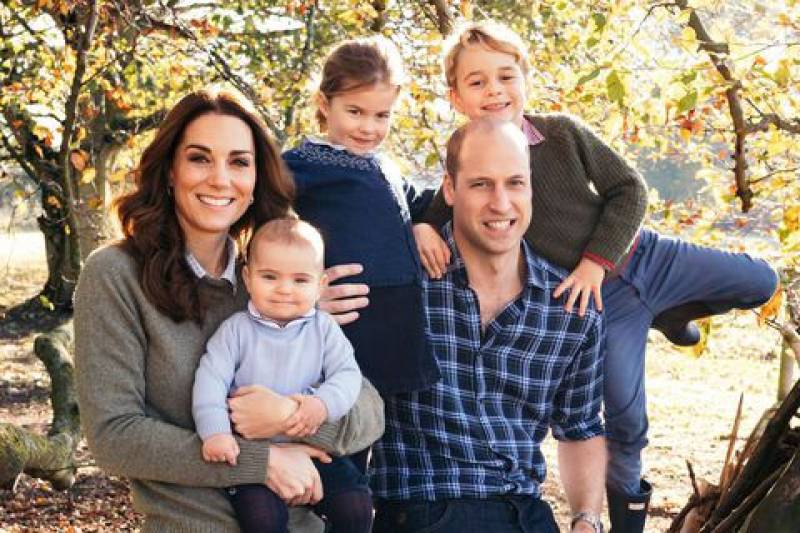 The Duke of Cambridge says that he will fully support his children if they were to be gay, promising it would be “absolutely fine by me”. He said his only concern would be the discrimination and “hate or persecution”  they might face — particularly being in the public eye. 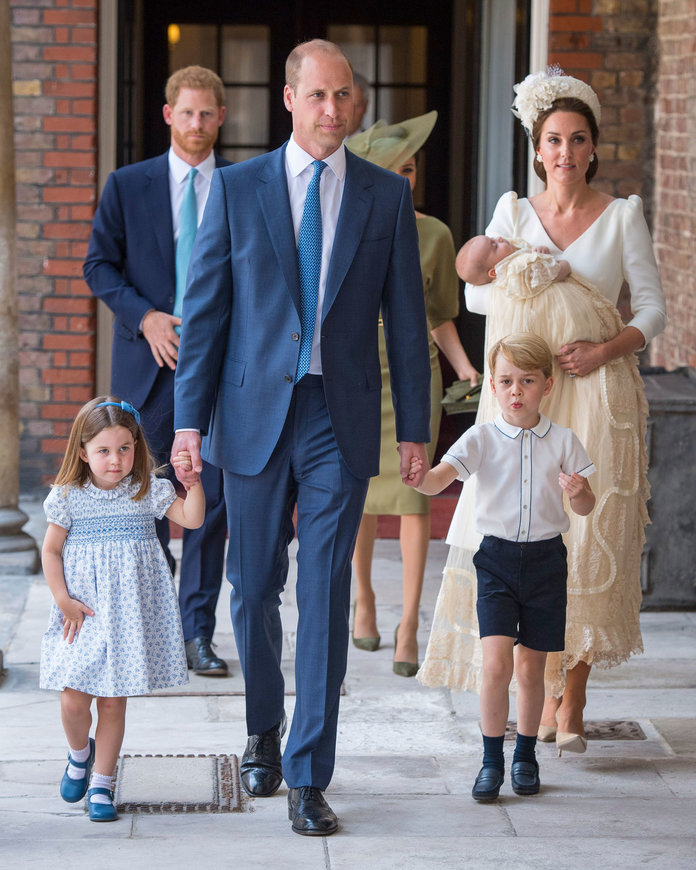 William shared his thoughts during a visit to the Albert Kennedy Trust (AKT), a charity dedicated to helping young people who lose their home due to their sexual orientation.

Answering questions from young ambassadors for the charity, he openly spoke about the challenges still faced by those who identified as LGBT.

“I wish we lived in a world that it was… really normal and cool, but particularly for my family, and the position that we are in, that’s the bit I am nervous about.

“I fully support whatever decision they make, but it does worry me from a parent point of view, how many barriers, hateful words, persecution, all that, and discrimination that might come.

“That’s the bit that really troubles me. “But that’s for all of us to try and help correct and make sure that we can put that to the past.”

“That the future monarch is saying they would support their children if they came out as LGBT is a message to the whole of society,” he said.

William and his wife Kate have three children: five-year-old Prince George, Princess Charlotte, four, and Prince Louis, who turned one in April.